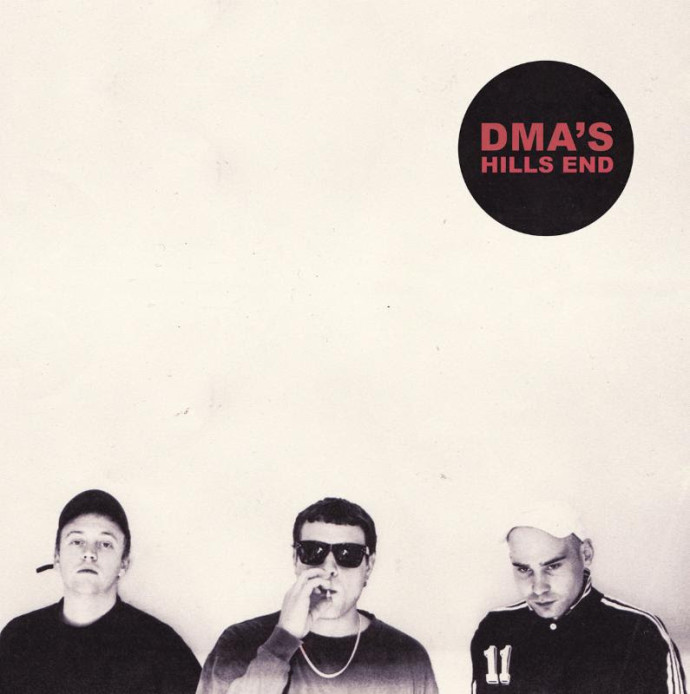 Already having attracted the attention of The Guardian and the radio playlisters,   the DMA’S are probably much more content with being labelled NME’s ‘ones to watch’.  Having said that, they’ll likely  be even more chuffed with Noel Gallagher’s claim that he was  “gonna stand at the side and boo them” when they were on the same bill in early 2015 even though he’d never heard of them. Just the notion that they were a bit like his band.  All publicity is good publicity though  and a step on the  Oasis approved  road to notoriety.

There’s no denying that the youngsters have their influences from the indie scene and wear some of them quite openly on their sleeves. They do say that imitation is the sincerest form of flattery so they might be unsure as to why Noel’s getting hot under the collar. Maybe something to do with the fact that the DMA’s have taken his template and  done something a little more telling with it? They certainly have the swagger and the vocal traits which you’d associate (or should that be ‘associyaaayte’?) with the other Gallagher, kicking in almost immediately in ‘Timeless’ alongside a jangly guitar which isn’t too far from early REM even to the extent of the backing vox and the  catchy chorus.

Yes, the initial impression might be that the DMA’S are plugged into the obvious and treading a well established path, yet within the opening couple of tracks, that suspicion may well shift change with the guys establishing something more like an  American guitar band influence  as part and parcel of the package; something coming together as a blend of the three guys individual inspirations – from Dylan and fellow folkies to those American guitar bands and the inevitable Beatles and  Stone Roses passed on from Tommy O’Dell’s dad doing what a proper dad should. All resulting in a set of  classic guitar pop songs.

‘Delete’ and ‘Step Up The Morphine’ add a shimmer of acoustic and space, the former with a more obvious hook, the latter  a more refined effort. Tagged with ‘So We Know’  they add a touch of what you could call sensitivity or dreamy pop but also model how the  production gives  the acoustic guitars and vocal the space and  plenty of legroom to feel expansive – an overriding feeling  of something much bigger and ambitious  in terms of sound rather than a raw and ragged feel.

Recorded in guitarist Johnny Took’s bedroom and emerging  from Australia via several festival stages across the globe and ending 2015 at London Dingwalls, the trip so far has been a blast. ‘Hills End’ is just the next part of the journey which is set to further  the buzz and the turn up the heat which seems to be bubbling under the DMA’S.