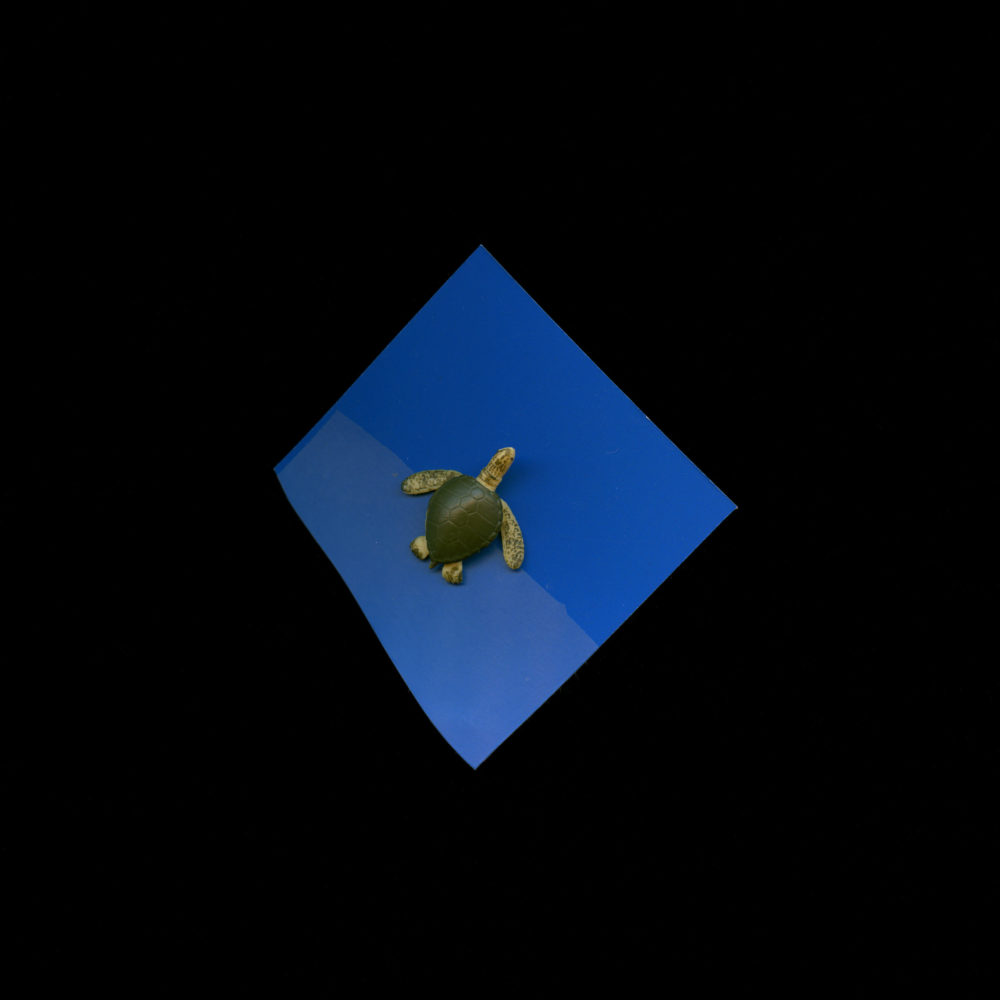 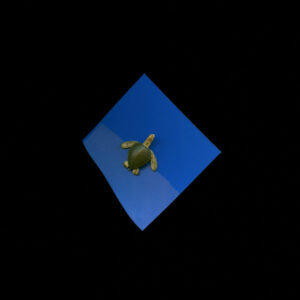 The New York based songwriter releases a delicate new single. Dave Beer takes a listen for Louder Than War…

As the near falsetto vocals roll in at the opening of DM Stith’s new single Withdrawing it is the egg-shell delicacy that catches the ear. Featherlight, it feels like it could be blown away on a light breeze. There is a vulnerability to the track. Although it builds towards a more robust crescendo, it stays in a gentle register for its 2 minutes and 24 seconds. Achingly fragile, this song moves with a sense of awkwardness, a feeling of a need to hide, to get away from things. “I back away”, Stith sings. And there is a feel of a need for shelter, the need to withdraw. This is a retreat.

Following from the recent release of Get Out Get Out Get Out, continuing with both the sound and theme, Withdrawing has an almost unfinished feel to it. A fleeting tune, at its conclusion it doesn’t so much end as fall away. It’s a song to put on a loop, one listen and its over too quickly. A sudden, mysterious and slightly perplexed cameo of a song, a few repeats are needed to feel like you’ve actually heard it. Like a stream of consciousness, a brief dream, here and gone quickly. Stith sings about withdrawal and then quickly withdraws. Maybe that is the point. He doesn’t want to dwell for too long.

Following his two studio albums, Heavy Ghost in 2009 and Pigeonheart in 2016, DM Stith has built his home studio and is working through ideas that were left undeveloped on those albums. This would suggest that more songs like Withdrawing might be on the way.