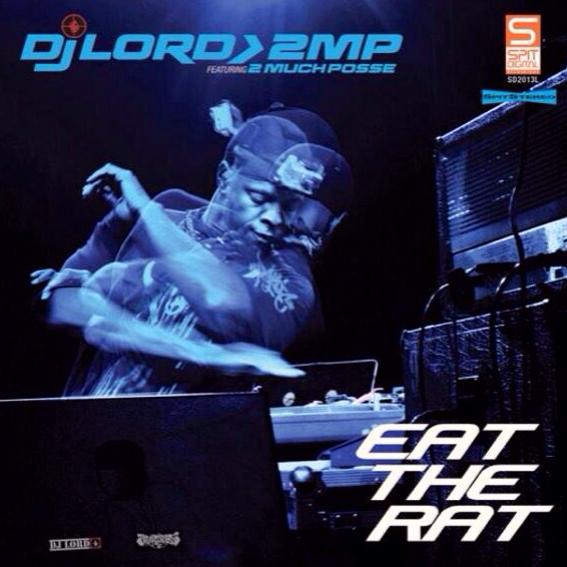 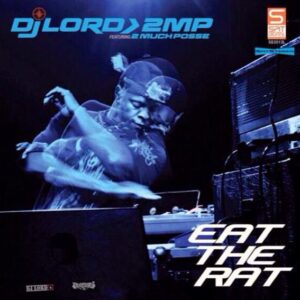 Public Enemy DJ and legendary turntablist DJ Lord goes it alone on his new album, the first cut off which, featuring Chuck D, Andy Carrington reviews for us below.

Whether pushing the boundaries in his live Public Enemy segments, or impressing college kids with his rap-rock tear-ups at his own shows, DJ Lord is a man to be admired and respected. It was only right that he would release a solo album at some point; and with it comes the first single ‘Eat The Rich’, featuring rhyming veteran Chuck D. It’s something a little different, but no less energetic and commanding in its revolutionary endeavour than previous Public Enemy recordings.

Lord takes centre stage in this bass-heavy, distorted electro mix that utilizes freedom of expression and acts on creative instinct. This is essentially a live jam between Lord and Chuck done in the old-school emcee / DJ collabo Hip-Hop vein, but with a dirty, psychedelic trip thrown in to get the crowd bouncing. Lord manipulates his records from start to finish with his razor-sharp stabbing and cutting techniques; while Chuck flips rhymes with ease and doesn’t seem at all fazed by the bpm rising a few more notches than usual.

Remember the track ‘Rock Da Funky Beats’ by Scottish house group Public Domain that Chuck featured on back in 2001? Well, this is better. Visually, the video’s a trip, too, flickering back and forth between Lord and Chuck in the same manner as the DJ’s hands-on assault of the decks. This is a real hype track, resonated with just as much Public Enemy intensity as heard on classics It Takes A Millions and Fear Of A Black Planet. Expect good things from the full album.

DJ Lord’s music can be found here: djlord.co. He’s also on Facebook and tweets as @DjLORDofficial and the iTunes link through which to buy the album is here.