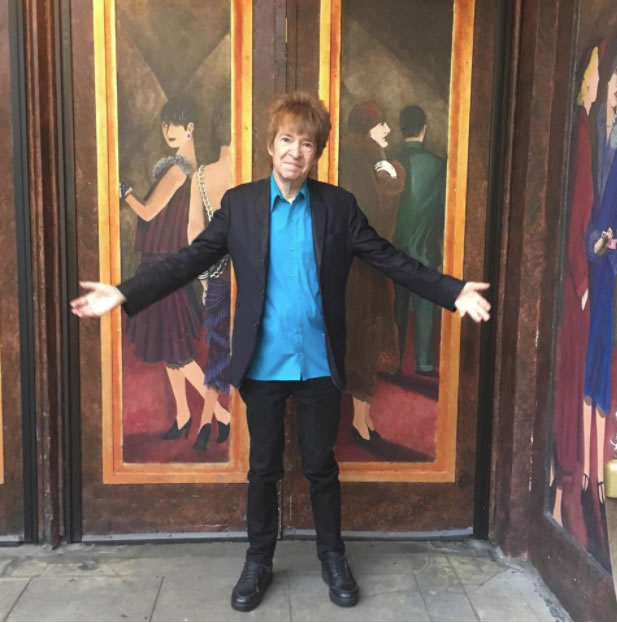 This week we celebrate Rodney Bingenheimer’s grand finale radio show on KROQ FM, in Los Angeles. Rodney has been in the business for over 40 years, and is described by many as “The Mayor of the Sunset Strip”. Bingenheimer began his unique career in showbiz as a teenager in Southern California – as the ultimate music fanatic. Early on, Rodders was cast as Davy Jones’ body double in the Monkees television show – which was a perfect fit for the self-confessed anglophile.

As a fan of British music in particular, Rodney went on to run one of the most successful Los Angeles club nights of all time, “Rodney Bingenheimer’s English Disco”. Stars like Elvis Presley, Andy Warhol, Marc Bolan, members of Led Zeppelin, The Doors, and countless others flocked to his weekly gathering – where his glittery gang of Sunset kids would dance and party alongside their idols.

Soon after, Bingenheimer would start his 41 year tenure at KROQ, ending June 5th at 3 AM. Famous for his magic ears and endless enthusiasm, Rodney was one of the first DJs to play iconic bands such as Blondie, Duran Duran, Blur, The Cure, The Smiths, Oasis, No Doubt, Devo, X, Joan Jett, The Germs, The Ramones, Social Distortion, The Vandals, and a long list of others (including yours truly, Mz. Moxy). 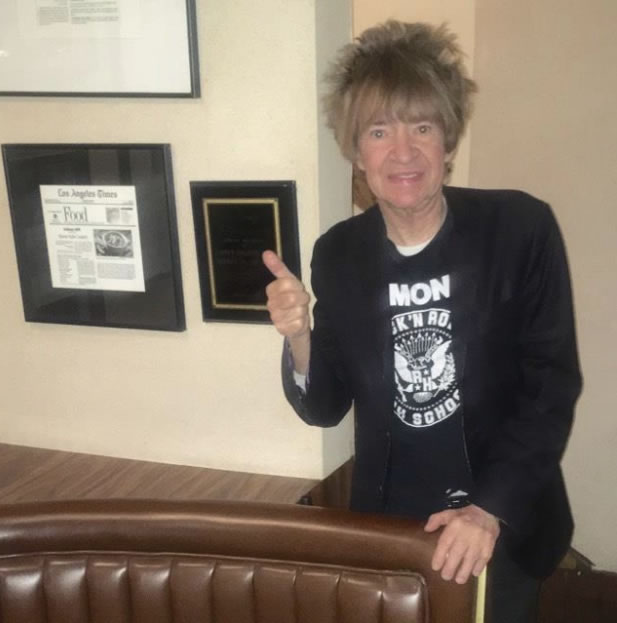 Pop culture credits include movie appearances in Up In Smoke, The Repo Man, Rock ‘N’ Roll High School, and others. More recently, Bingenheimer was the focus of the 2003 George Hickenlooper documentary “Mayor of The Sunset Strip”, and in 2007 received the 2,330th star on the Hollywood Walk of Fame. Through his genuine passion for the music and fascination with the glittery side of celebrity, Bingenheimer himself has become rock-n-roll royalty. Blondie’s Debbie Harry on of Rodney B: “He was very influential. Actually, he created what I think became alternative music”.

Bingenheimer has remained passionate about supporting emerging artists, and his drive and musical instincts are as sharp as always – second to none. Rodders is not retiring – and if karma plays any part, his new headquarters will see him spinning tunes for his faithful (and new) listeners in a friendlier time slot. 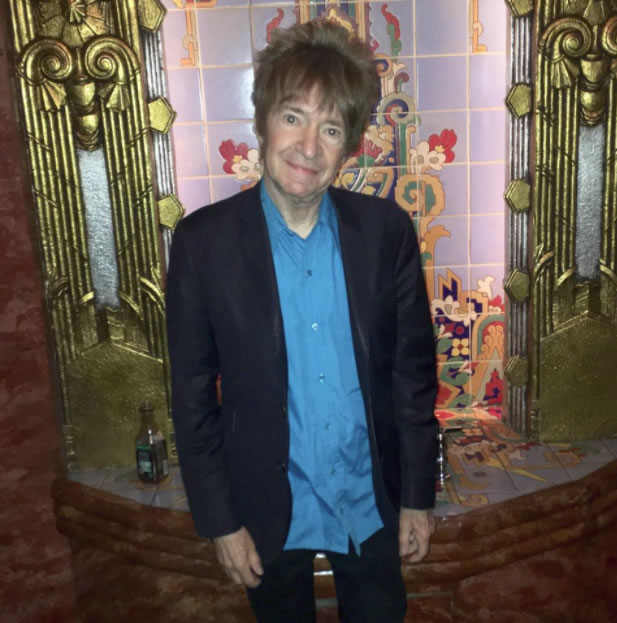 “Rodney here. Want to let everyone know that I will be doing my last show for KROQ-FM a week from Sunday on June 4th/5th from Midnight to 3 am Pacific time.
It has been an amazing run, and I will be thanking all of you when I say goodbye to KROQ next week. I am planning on some special callers and special music as I say a proper goodbye.
As this chapter closes, I will be opening another chapter of my rock life soon. I may be done with KROQ, but I am not retiring.
I hope you continue to join me on that journey. I have the greatest fans of all time and you’ve made my time at KROQ a fantastic one.
Here’s to Rock and Roll. More to come…”