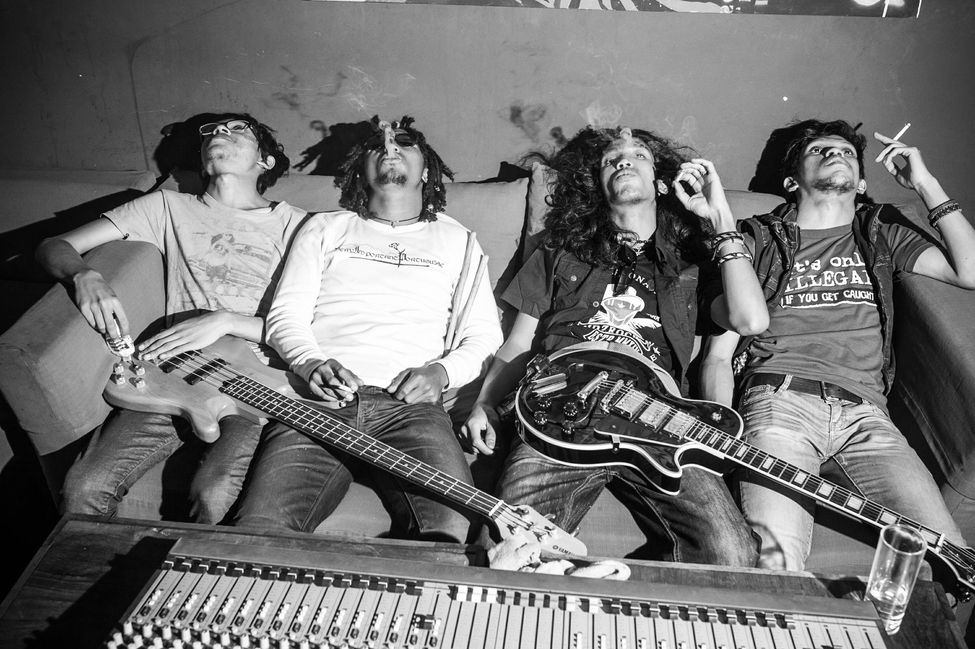 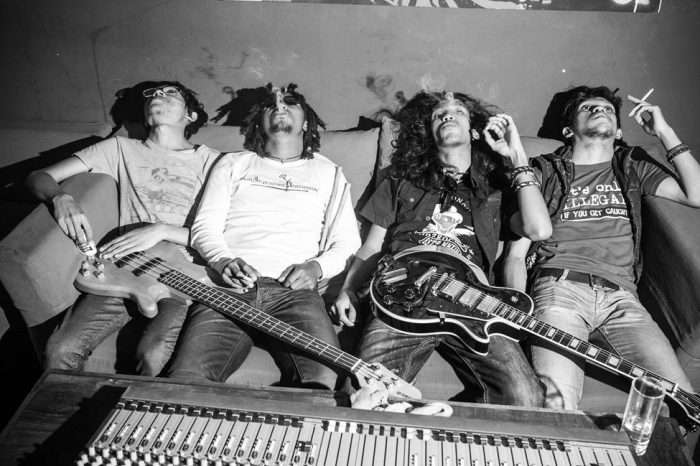 Focus Wales, held in Wrexham every May, is a fast rising music event. Witha thrilling and desperate selection of bands that brings the likes of British Sea Power and Cabbage to town this year it fills the many venues and pubs with an imaginative cross section of bands that has seen it sell 7000 wristbands this year – a long way from its low key roots.

Typical of Focus Wales is the imaginative booking policy that this year sees a lot of Korean bands in town and in what must be a first a garage rock band from Madagascar – the land of Lemurs and a large island off the coast of Africa.

Garage rock by its nature is simple to play – its the entry point for nearly every guitar mangler on the planet and consequently can be a hit or miss afafair but when it is played with this much fire, intensity and imagination it can sound like one of the most thrilling types of music on the planet.

Try and magazine watching the Stooges at their feral pre fame best complete witha skinny Madagascan hanging from the mic with his shirt stripped off like a youthful Iggy, or try to imagine the garage end of the Dead Kennedys cranked through the superfuzz of Mudhoney and that thrilling rush of early Nirvana and you are in the ballpark witha band who pique your curiosity with their home country but transcend it with their unrelenting power and twitching energy.

With each song being a lesson in tension and dynamics The Dizzy Brains could actually be the best garage rock band in the world, they are that good…