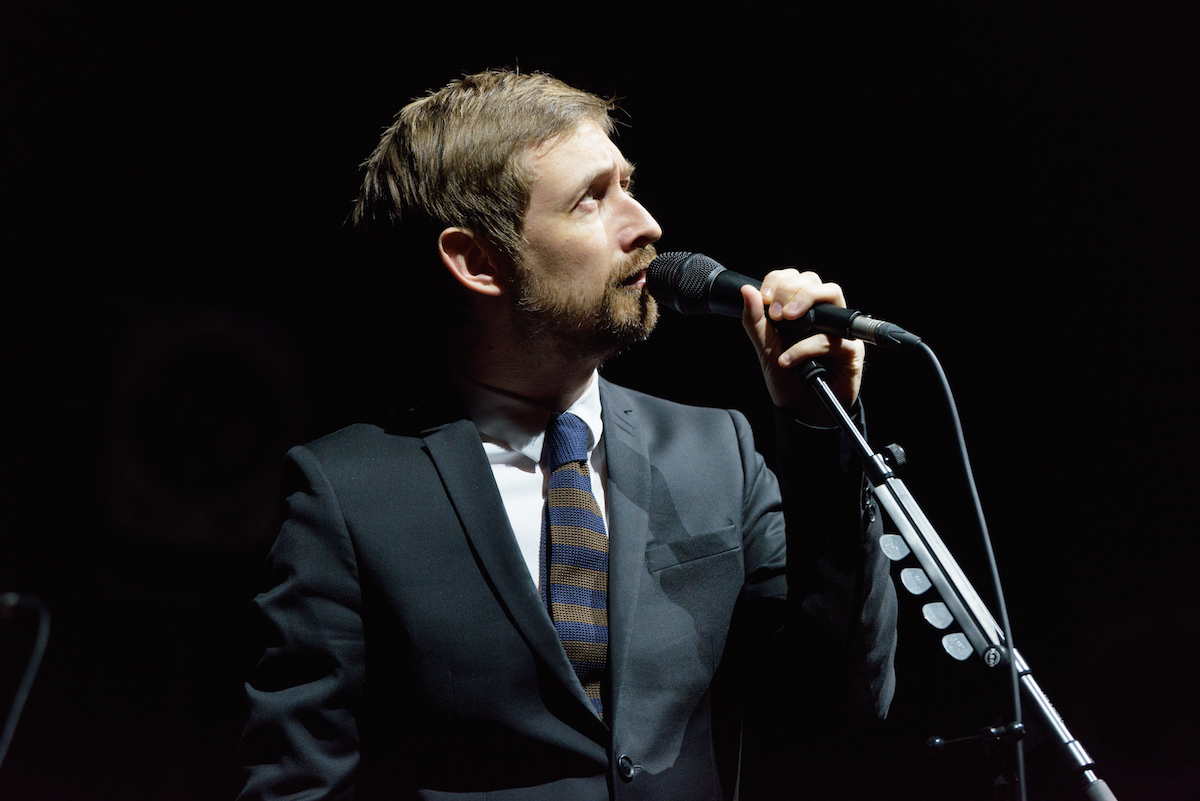 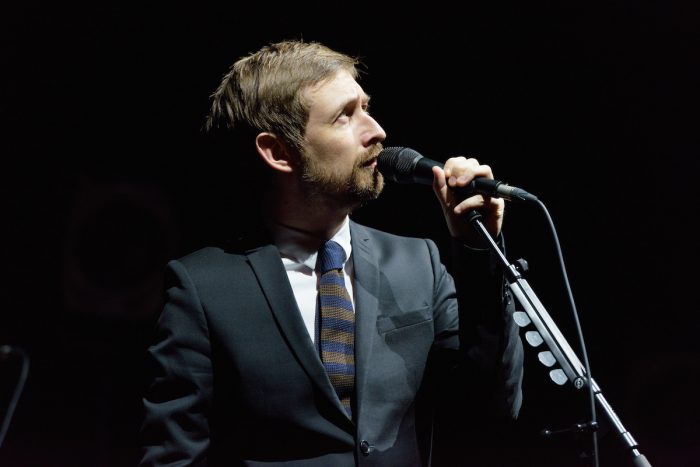 A truly masterful set from one of the nations most loved bands, Neil Hannon is in exquisite form tonight as he dazzles a packed crowd with a plethora of hits.

Steeped in history and well loved by so many, the latest album by The Divine Comedy has been greeted with high praise and rightfully so. Having originally been sold as a show in the smaller of the Sage’s two halls it was quickly upgraded to the larger hall one which was packed to the rafters. 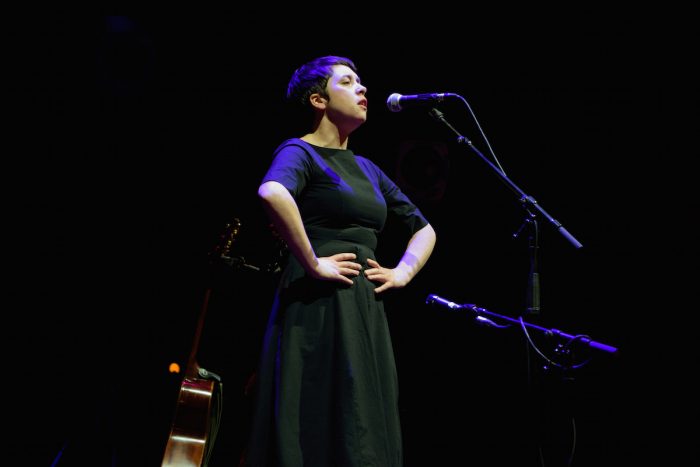 First up though Lisa O’Neill took to the stage, her delicate voice and endearing stories providing the perfect precursor. Her songs about her Elvis puppet and skydiving were personal and enlightening, she is a brilliant storyteller and she truly won tonight’s crowd over.

However, the tension was palpable as the lights went down and the cheers went up as the band took to the stage, closely followed by Neil Hannon in his suit and training shoes. Bounding straight into opener Down In The Street Below proceedings are off to a flying start with Hannon playing the perfect host. With a plethora of crowd favourites at his disposal he sets about fulfilling everyone’s desires, those newer tracks are still met with equal excitement. 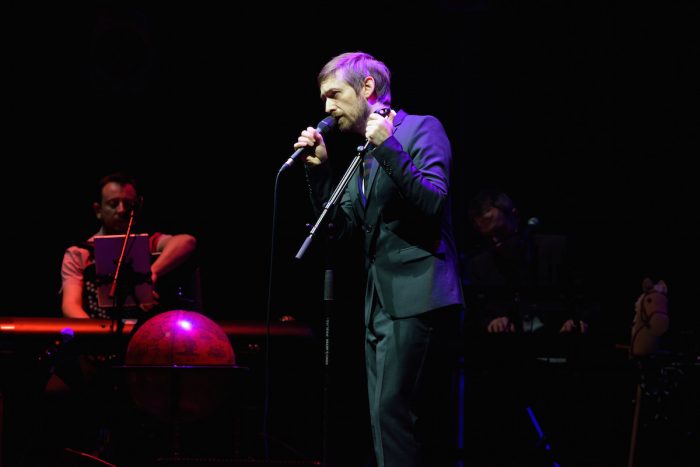 Bang Goes The Knighthood is an early favourite, Hannon is in fine form strutting around the stage conversing with the crowd. Even dropping in a cover of Cilla Black’s Alfie, with a quick costume change he becomes Napoleon much to the crowds delight as he continues on through this jaunty set. He even pauses the set half way through to mix drinks for the band as they back his activities with gentle lounge music all adding to the jovial atmosphere.

The second half of the set is where Hannon pulls out all of the stops, At The Indie Disco, Something For The Weekend, I Like and National Express all feature. With almost everyone seated in the venue these tracks are appreciated, but the crowd lacks some enthusias, however Hannon is given a standing ovation as he rounds out this evenings main set with an emphatic rendition of National Express.

Tonight The Divine Comedy prove why they’re so well loved, with an exciting set packed with the old and new. Hannon is one of the great frontmen and his genial manner is truly endearing and he has everyone under his spell this evening.

~
The Divine Comedy can be found online here thedivinecomedy.com. They’re also on Facebook and tweet as @DivineComedyHQ.