Home Blogs Disunited kingdom- what next after Scotland? London and the rise of the... 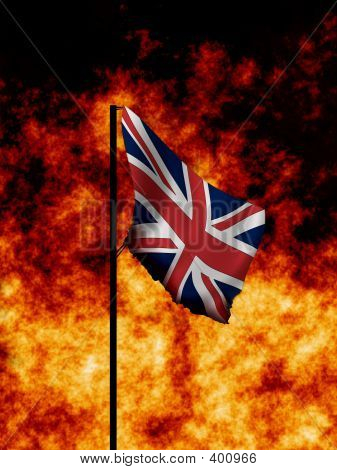 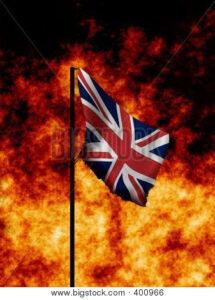 We are on the verge of something huge- something that was so unexpected that it makes you wonder if the manadarins actually thought about it very much. After all if they thought that Scotland would ever free itself they would not have allowed the vote in the first place and yet here we are right on the verge of the big split.

The polls call it a knife edge but I can’t see anyone out there on the street that I have met north of the border or on facebook and on twitter and all over the place who is not voting yes- an I’m seeing hearing from a lot of people- a lot more than get polled.

It looks like, barring a  sudden loss of nerve, Scotland will break free this week and the rest of the UK will have a nervous breakdown. Already in Manchester there are calls for more regional powers – after all Greater Manchester has a population almost the same size as Scotland and a GDP higher than may have Europe’s new small nations, other regions are getting restless and Wales and Northern Ireland are seeing a very different future.

This leaves London and there is a very interesting twist in the tail here. For all the talk of the peasants revolting and dumping Westminster and London into the bin this could all play into the former capital city’s hands very nicely. There has been mutterings of independence for London for a long time and in the 21st century Europe of city states that is beginning to match one of those arcane yellowed maps from our school days that i would pour over this is a very feasible proposition.

It’s also a very different one. A new type of freedom.

If Scotland is plea for independence to look after its own affairs and try and claw back some of its wealth before it all drains away, the 21st super city states (Barcelona, Milan and even Istanbul could be next – large cities with their own agendas seperate from their surrounding nations) will be breaking for independence to keep hold of what they have got.

London is, with New York, one of the two alpha plus cities of the 21st century- the two cities where much money and culture is drawn to like gigantic concrete magnets- these are the epicentres of our times, the ancient Romes of the modern world. London calling to break free is the opposite of Scotland’s call and maybe, just maybe the break up of the UK is making their life far easier as they wave goodbye to the fracturing sections of the former United Kingdom and find themselves, by proxy, an independent 21st city state without having to give back any of the wealth accrued over the centuries. Whatever the outcome of this week there will be far more questions hanging in the air than answers and if Scotland is a simple yes/no question the rest of the UK (and Scotland) will face a far more complex series of questions that may not have any answers at all.