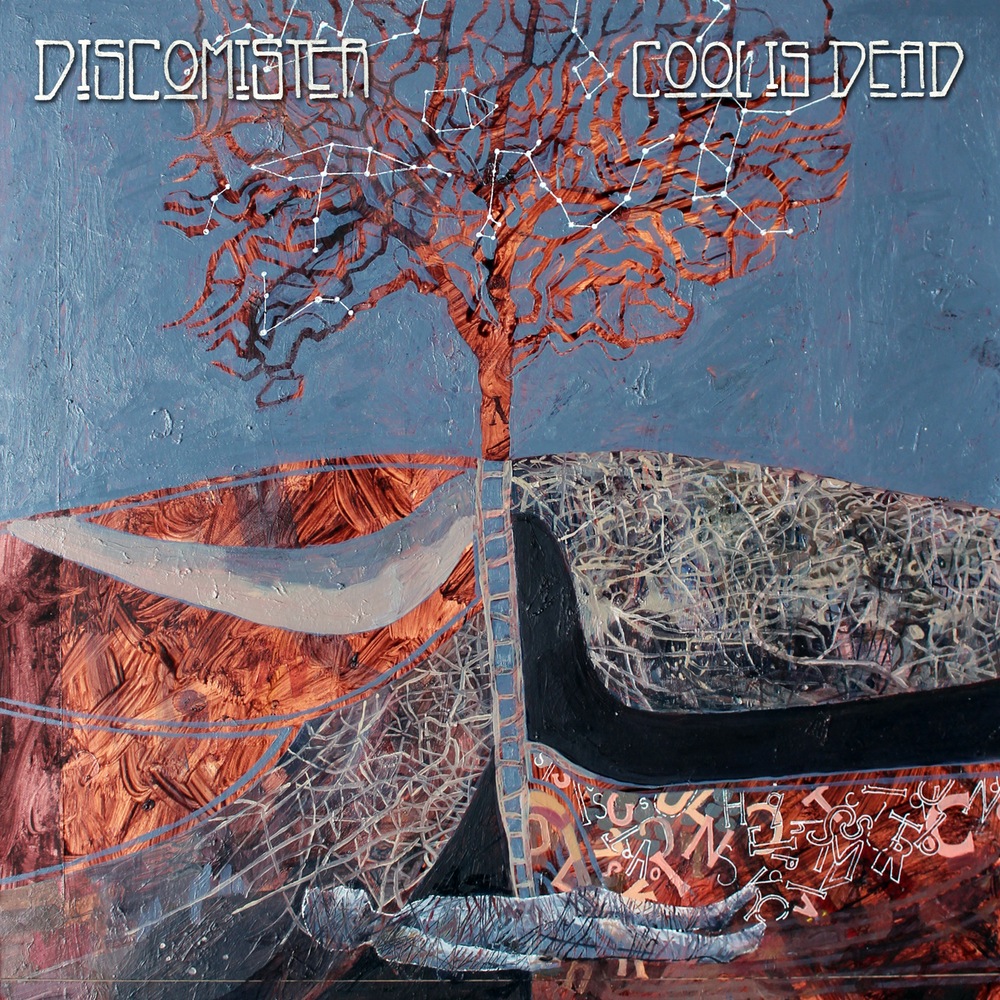 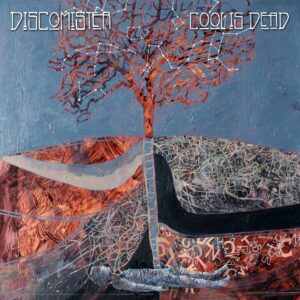 Liz Keating of We Are Quasars reviews the latest album by the electro pioneers.

So, ‘Cool Is Dead’, eh? Well that’s lucky because Discomister certainly aren’t cool. That’s ok: neither am I. Luckily for us, we live in a world with The Internet where we can release uncool music and write uncool reviews and nobody can really do anything about it. I’m also midway through knitting a tea cosy. I’ll let you know how that goes.

January 2017 is really a great time for the release of ‘Cool Is Dead’, the perfect album to soothe us all after the apocalyptic clusterfuck that was 2016. Music like this should be played everywhere in January: it’s never gonna trigger any kind of divine epiphany but it’s the exact brand of laid back guitar pop that might just make you forget your troubles for a while. Opener ‘Magical’ instantly establishes Discomister as likeable and just the right side of quirky. It’s a fine line sometimes. ‘Dissolve’ and ‘I Am You’ are crafted from similar stuff, the alluring bassline of the former and insanely catchy chorus of the latter providing a lot to get excited about.

‘Feed The Rich’ seems to be the only dark cloud in Discomister’s sbright and shiny sky here: a direct hit at capitalism and inequality today. They’re right: why bother to veil these issues, thinly or otherwise? ‘Forget the hungry or the children in need, we’re a first class charity’ they intimate over a funky little bassline.

‘Let It Roll’ is a cracking song, the sunshiney acoustic verse bursting into a rousing chorus dishing out the classic reminder to just go with whatever life throws – it will all be ok in the end! Aww. It almost succeeded in melting that shattered icy shard somewhere in my chest.

Final track ‘Cool Is Dead’ is a frustrating one – it shows all the potential and intent for some interesting time-signature changes but never seems to quite go for it. By the end I was willing it to happen but it was not to be. It’s not without its merits though: almost coming to a halt midway through before gradually rising again with some lovely vocal harmonies and heavier work on the drums.

It’s such a shame there isn’t a bit more variation in this offering. The lack of excitement in terms of changes in volume, tempo, theme and impact means that there are no real emotional hooks. That being said, this is not the type of album that’s trying to change your life. The lyrics are light: the choruses catchy, and if bright mid-tempo pop is what you’re buying, this is an easy sell.