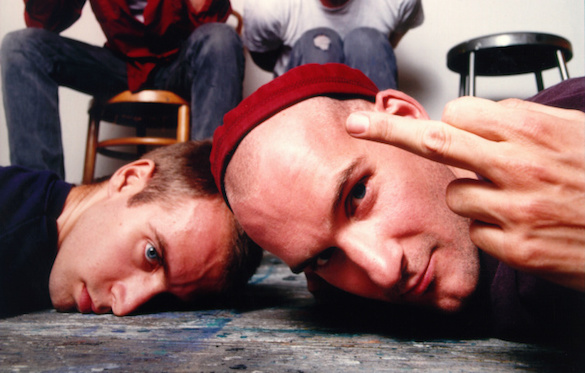 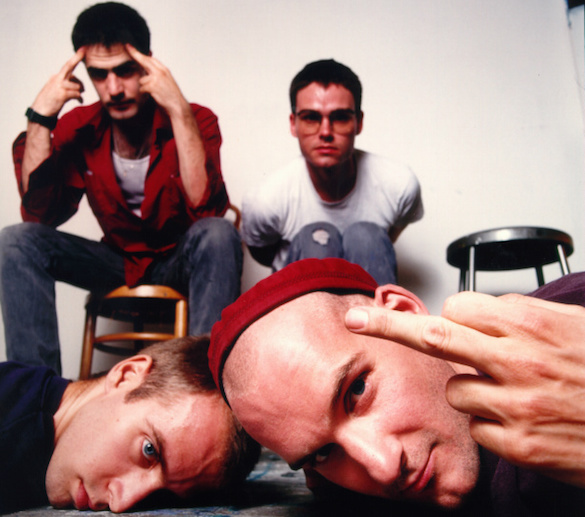 Discord Records yesterday announced that they’re to release Fugazi’s first demo. And that the release will coincide with end of the initial series of uploads to the “Fugazi Live Series“. Full details below.

“In January 1988, after only ten shows, Fugazi decided to go into Inner Ear Studio to see what their music sounded like on tape. They tracked 11 songs, ten of which were ultimately dubbed to cassette tape and distributed free at shows, with the band encouraging people to share the recording.”

“The only song from the session that has been formally released was “In Defense of Humans,” which appeared on the State of the Union compilation in 1989. Now, some 26 years later, Dischord is releasing the entire demo including the one song (“Turn Off Your Guns”) that wasn’t included on the original cassette. The record has been mastered by TJ Lipple and will be available on CD and LP + MP3.”

“This release will also coincide with the completion of the initial round of uploads to the Fugazi Live Series website. Launched in 2011, the site now includes information and details on all of Fugazi’s 1000+ live performances and makes available close to 900 concert recordings that were documented by the band and the public.”

As one of the most loved bands amongst fans of punk, hardcore and music alike, what do we think – is this or good move by Dischord or does it risk tarnishing our memory of the band by showing us what they were like before they’d honed their real sound? After all, there must be some reason why this hasn’t been put out before surely? Or do we think any new music from Fugazi can only be a good thing?