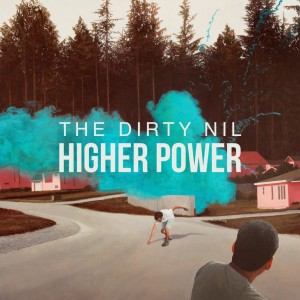 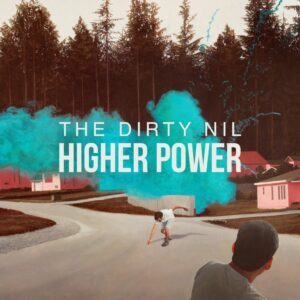 “No Weaknesses” is our first peak at The Dirty Nil’s upcoming debut album, Higher Power, out February 26th on Dine Alone. The track keeps with the brash, playful sense of twang-punctuated rawk the band has consistently churned out over several awesome EPs and 7”s. But this time that classic rock influence comes through loud and clear, the vocals are more rough and tumble and the energy even more erratic, defying containment from full throttle to back again.

The video showcases The Nil’s sense of humour and vigor – they work hard to play hard and it reflects the potent superpower the band has applied to their latest effort. The excitement is contagious as they give listeners something to look forward to in the new year.

“No Weaknesses” is available now on 7” along with the band’s take on Fugazi’s “Provisional”.