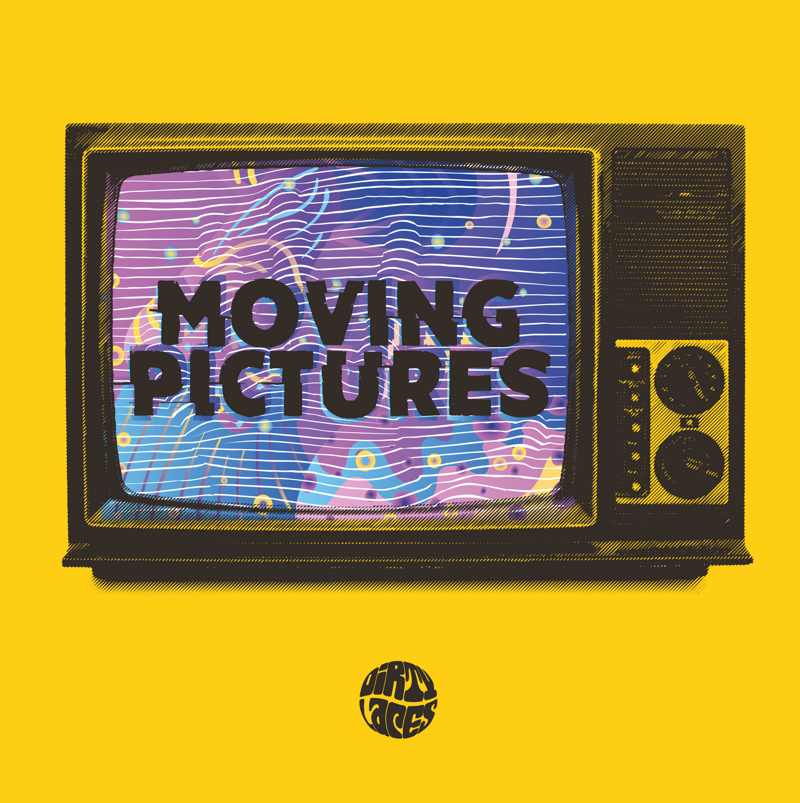 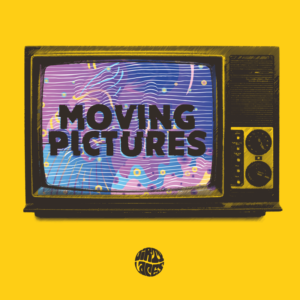 This band have been treading the boards for a while now and keep coming with their indie Stone Roses / Manc sound. Don’t get me wrong, they have their own agenda as you can hear from their frontal attack on the senses with that anthemic shit, which sets them apart from your normal nonsense. Wayne Carey gives them a seal of approval reckoning they can do the business!

Getting a support with Peter Doherty is no mean feat, and after catching their set at Northwich Plaza I know why. Dirty Laces have that thing where you watch them and think, alright, another Manc band band trying to emulate the rigmarole of the likes of the same-o same-o of the cocky tread-boards we’ve all witnessed in our murky venues across our fair windy rainy city. Think again…. Moving Pictures is a tune that will make you sit up and take notice. OK, it does sound like the tunes from the 90’s that rocked our indie desert boots and flares at the time. Although the game has been upped here. This little gang of kids have added a bit of fucking bollocks to the tunes. Featuring top guitar solos and a charismatic lead singer with his football toting Fila tops and attitude, but bossing it with great vocal charm and egging the rest of the crew on. A top tune that will wake up those lost heads reminiscing of an Oasis come back. Fuck off! This band are lighting the torch for the next stage of my Next Wave 2019 mantle. Bring it on!