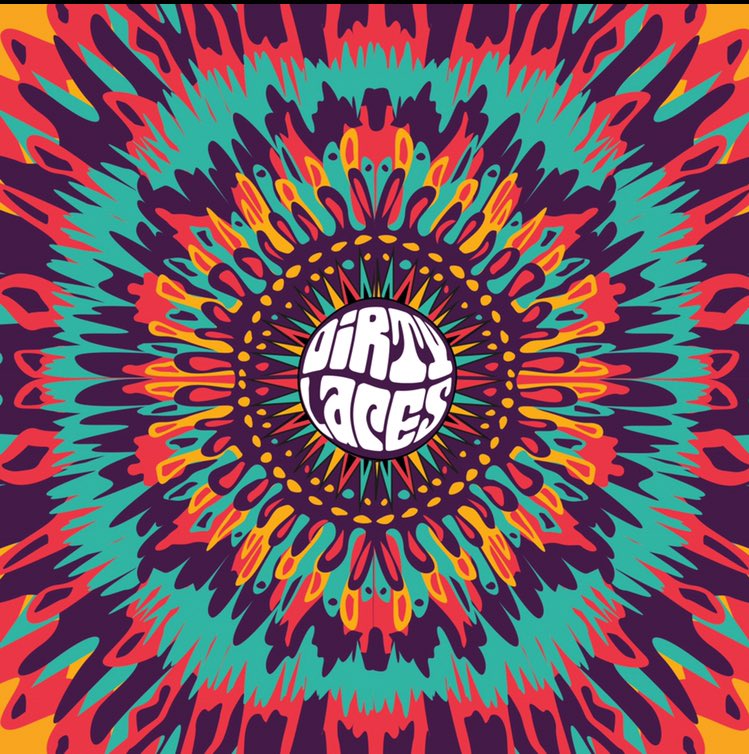 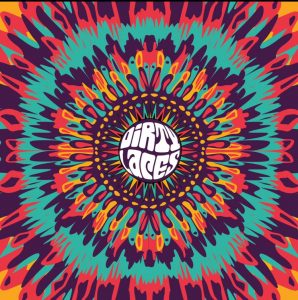 The Modern Age is the stand out EP released by up and coming Manchester guitar band Dirty Laces.

The band take inspiration from various artists and strive to achieve the rhythmic energy of Punk bands such as the Jam with Zeppelin inspired riffs and a modern vocal swagger plus lyrical melodies inspired by 90’s Northern powerhouses Oasis and the Verve with this single acting as a homage to late 60’s Rock ‘N’ Roll.

I saw the band last year support Manchester supergroup One Summer. Being the first on the bill normally spells for mediocre music that no one is interested in. Dirty Laces looked as exciting as The Clash in full 1977 throttle.

Watch In Time from the EP here:

Dirty Laces were formed early 2017 and spent months writing and rehearsing before their first low key live performance in August 2017.
After a rehearsal room robbery clearing out all of their gear, they got back on their feet quickly and have sold out headline gigs at Gullivers and have been part of promoter line ups for Scruff of the Neck, This Feeling and End of the Trail records.