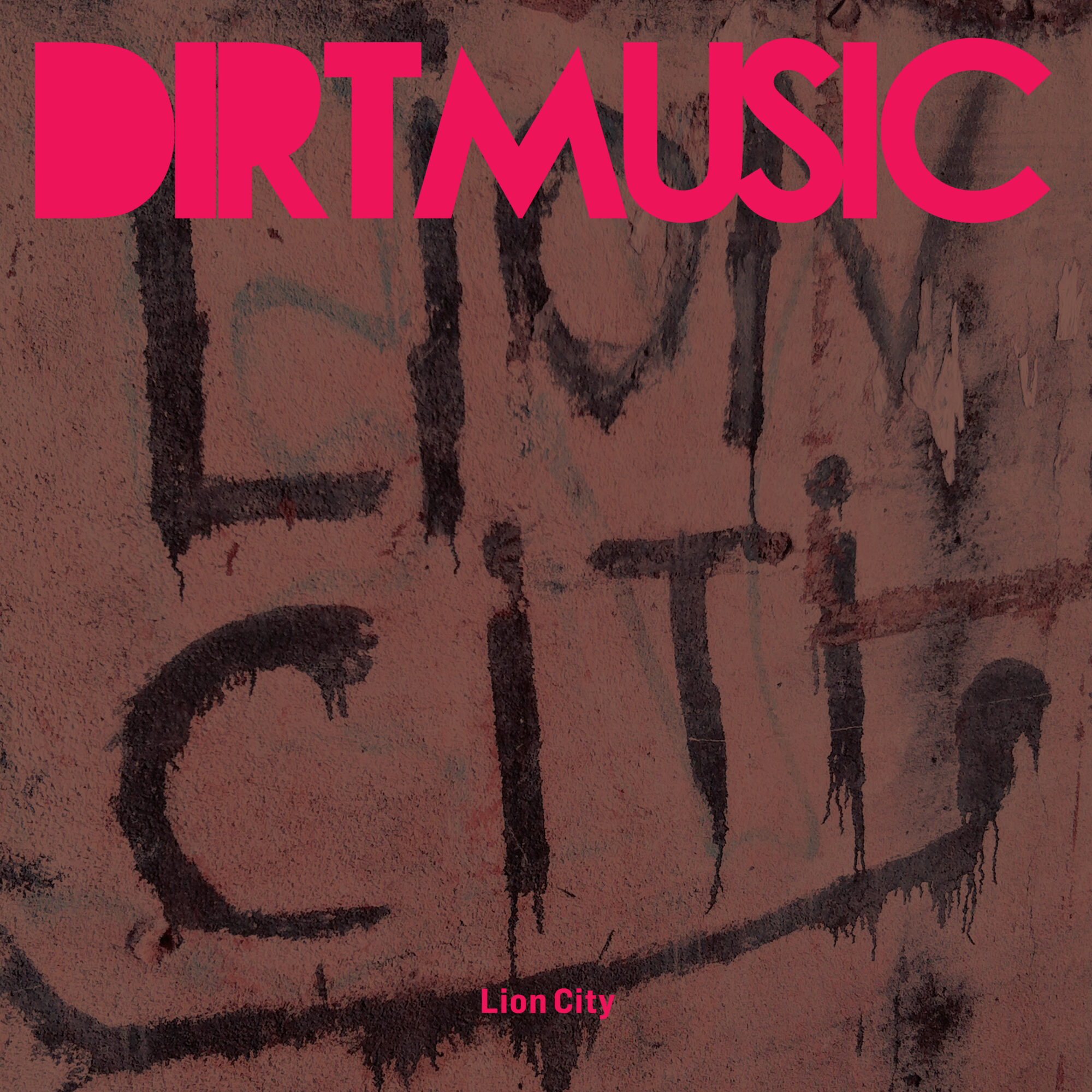 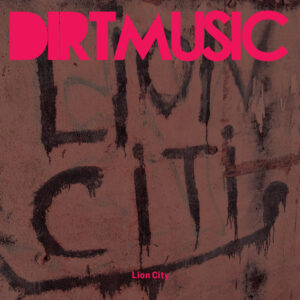 In 2013, we gave the Troubles album by Dirtmusic 10/10. Louder Than War’s Paul Scott-Bates sees how they fair with the follow-up.


Obviously, I was excited about the release of Lion City after finding the last Dirtmusic album one of the finest things I had ever heard, but age has taught me not to be biased with music. High expectations are often let-down and things that you expected greatness from just under deliver. Not in this case.

On the release of Troubles, we were promised another album in 2014 due to the album sessions generating so many tracks, and here they are. Don’t be misled, these aren’t ‘leftovers’, these are tracks as strong as its predecessor and well worthy of recognition.

There’s a slightly more laid back approach to Lion City, tracks are slower and more translucent. The same backing from the Ben Zabo band is here which were recorded at the same Bamako sessions, but the overall sound is less African and slightly more ‘planet rock’.

The production is again clinical and the atmosphere is nothing short of intense. Appearances from Troubles collaborators Samba Toure and Aminata Wasidje Traore are joined by the likes of Super 11, MC Jazz and Ibrahima Douf, together with members of the incredible Tamikrest.

Album opener, Stars Of Gold is almost trance-like with Dirtmusic members Hugo Race and Chris Eckman contributing and setting the pace and tone beautifully before the eerie synth sound of Narha comes into focus. Incredible vocals by Traore echo and dub over another spacious melody, and guitars that crash into being further down the line.

Eckman’s vocals are like a cross between Tom Waits and Matt Johnson, scraping and grating through some of the most emotive music you will ever hear, Movin’ Careful is quite stunning. Justice is probably as commercial as the album gets, a clearly African influenced track with synth effects added and a chorus that is both catchy and memorable – but just listen to those lyrics. “From out of the broken cradle, where human nature comes”.

Samba Toure’s vocals on Red Dust are characteristically haunting and the powerful sound of Blind City with its mesmerising bass is pure excitement. As the album closes with the stunning September 12 where Douf sings an ode to his Grandmother, you can’t help wondering that Dirtmusic have done it again.

The brilliance of Troubles clearly wasn’t a one-off, and I thought long and hard about what score to give this album. In the end, it was easy, Lion City is another classic.