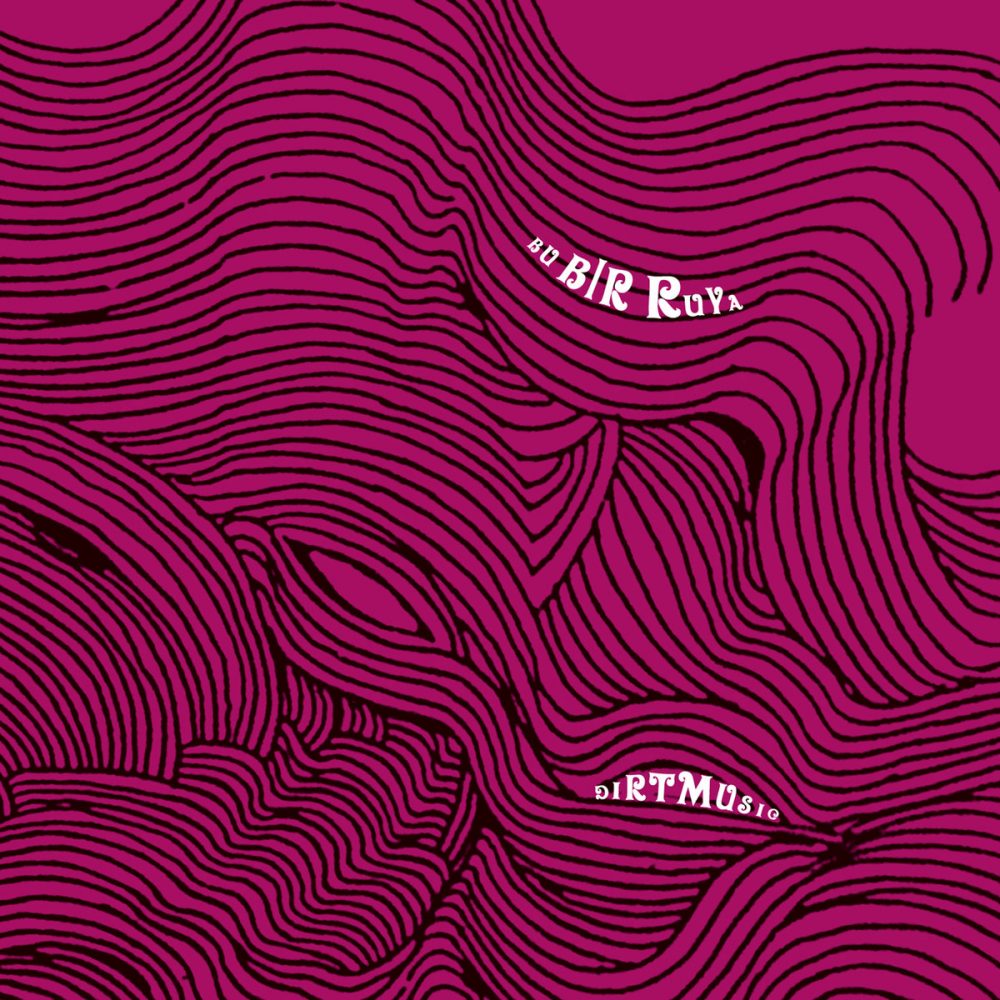 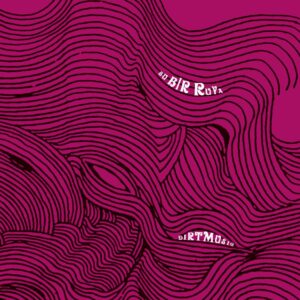 The sheer quality of Bu Bir Ruya is staggering, perhaps more so given that their previous two albums – Troubles (2013) and Lion City (2014) – were also of such incredible superiority. The journey through Mali that heavily influenced their last two albums has now taken a wider, more cinematic path and Dirtmusic have come up with the goods once more.

This new album sees Chris Eckman (formerly of Walkabouts) and Hugo Race (ex Bad Seeds) team up with Turkish psych visionary Murat Ertel of Baba Zula fame to produce a darker, heavier, more reverbed magic. Its seven tracks covering forty-two minutes provide certainly one of the early contenders for album of the year in 2018 but more importantly, an album of such staggering intricacy and meticulousness that it continues to impress listen after listen after listen.

Album opener, Bi De Sen Soyle sets the standard, and it’s a high one. Echoing guitars and tribal percussive patter blend wonderfully with Ertel’s baglama saz, Race’s vocals are as raw and gravelled as ever adding intensity and suspense to the proceedings. Its hypnotic certainly, as much of the album is, and gripping rhythms are difficult to shake off.

As the album continues into The Border Crossing with its post-punk funk and reverb, the immortal line “don’t you know the world is getting smaller” resonates deep within. Recorded in a converted mechanic’s studio in Istanbul, the sound is one of a live feel but with a clinically organic edge and as the lovely guitar pluck ends and fades it’s onwards and upwards.

The stunning vocals of Gaye Su Akyol feature on Love Is A Foreign Country providing a haunting interlude which grips the listener with every note. It’s simple and enthrallingly monotonous and provides a quite wonderful halfway mark for the album before Safety In Numbers breaks free and almost explodes onto the scene. Deep bass grooves and one of those annoyingly catchy straplines that just won’t go away.

Album closer and title track Bu Bir Ruya uses sound bytes and voice samples over what can only be described as an experimental piece with screams and screeches and possibly even dog barks along the way being married with some timely dub effects. It all fits comfortably into place on an album that continues to impress from the very first notes. Four years in the making but worth every second.

New Artist of the Day: Meadowlark: Alan Ewart talks to the...

April 29, 2014
We use cookies to ensure that we give you the best experience on our website. If you continue to use this site we will assume that you are happy with it.Ok