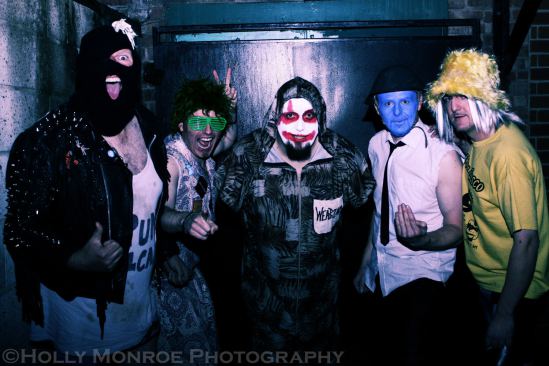 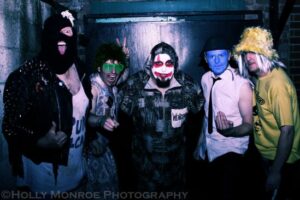 The fast rising Dirtbox Disco who must surely be one of the main bands on the bill at next year’s Rebellion festival have announced a special London show for next July called Dirt Box Day London.

The band can exclusively reveal that Dirt Box Disco only scheduled London show will be a headline show at London Underworld. Date is to be confirmed in the New Year but the band are currently looking at Saturday July 23rd for this one. 3 bands, £10.00 tickets.

Preliminary tickets will be on sale very very soon at www.stprecords.co.uk.