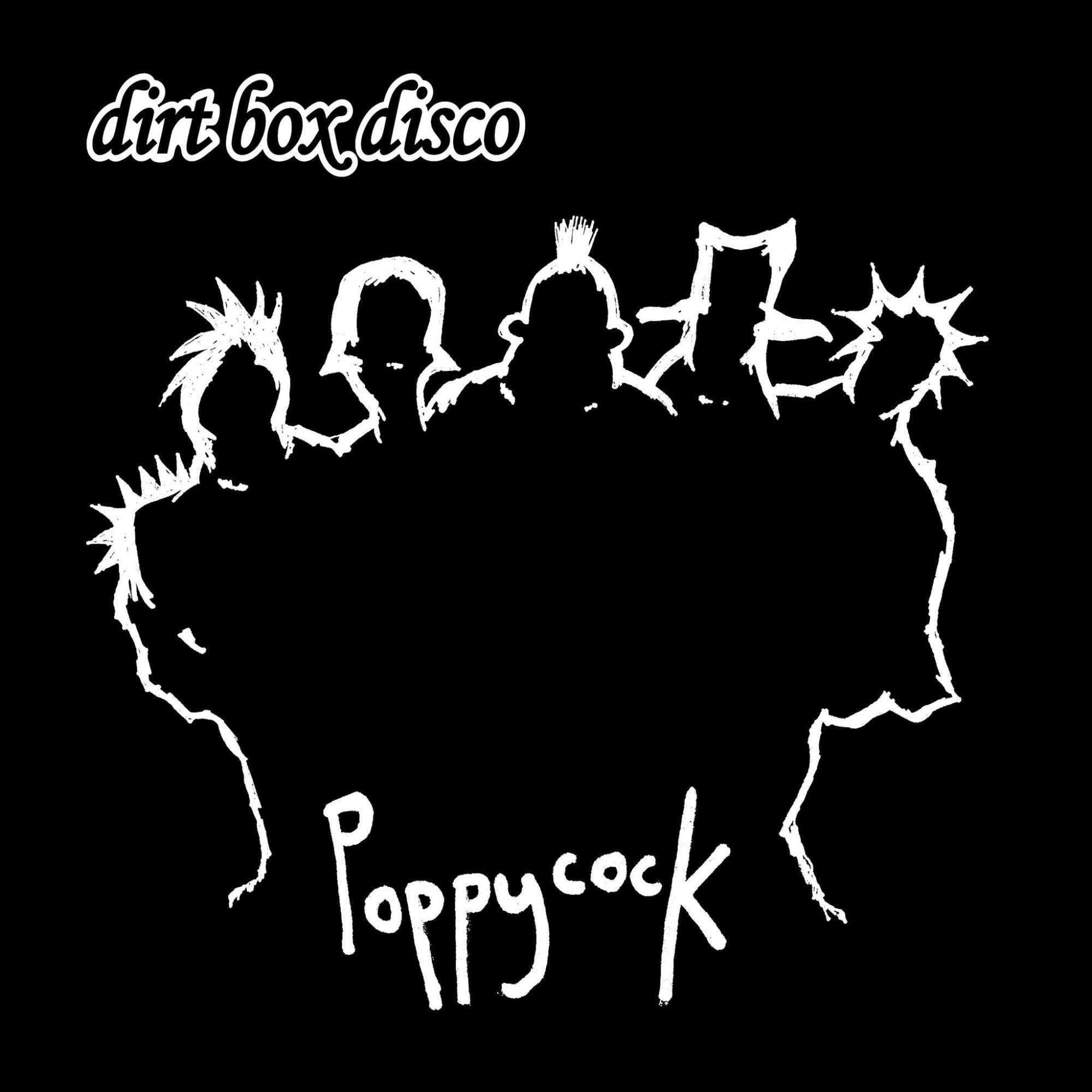 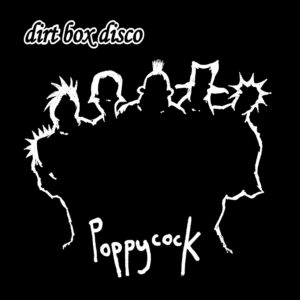 The new Dirt Box Disco album will be released April 2017 and be titled Poppycock. The fastest rising UK punk band have taken the scene by storm in the last couple of years with their dark slapstick humour and insanely catchy songs and are the first new band on the punk scene to break through to the level of the old guard and should soon be headlining Rebellion Festival if the safety pinned gods have their way.

The album launch will be in Manchester at the Academy 3 which is a fantastic touring venue that allows all ages shows and has food and drink in the bar downstairs before the show on April 17th this year with Hey Hello.

The new release will be STP Records and will be their first ever dual release on CD and 12″ black splatter vinyl simultaneously. Please go to www.stprecords.co.uk for album launch tickets and packages for tickets/cd, tickets/vinyl, or simply Cd or vinyl on their own.