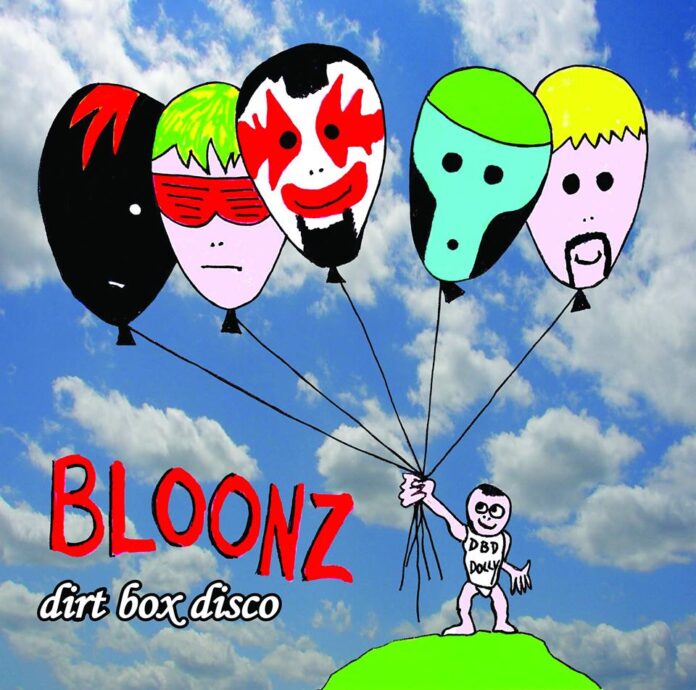 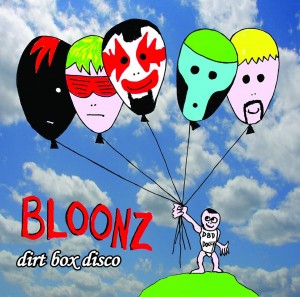 Dirt Box Disco have today announced the title of their forthcoming album;

The album will be released in CD/LP and Digital formats via STP Records on the 26th April 2014 – Pre-orders will be available from the 1st March 2014, and all pre-orders will receive a free gift in the package.

Two album launch parties have been scheduled, a Northern and a Southern –

Tickets for both shows (£7 Adv) are on sale now. 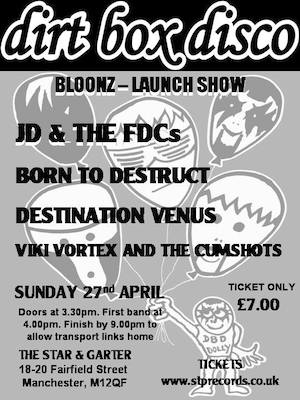 Dirt Box Disco have announced a raft of UK tour dates, with more to come:

In the mean time DBD member Spunk Volcano has launched a side-project; Spunk Volcano & The Eruptions are set to release their debut EP on the 1st February 2014 – Five live dates have been confirmed; all details on the DBD website.