Home Music Reviews Album Reviews Dinosaur Jr.: Give A Glimpse Of What Yer Not – album review 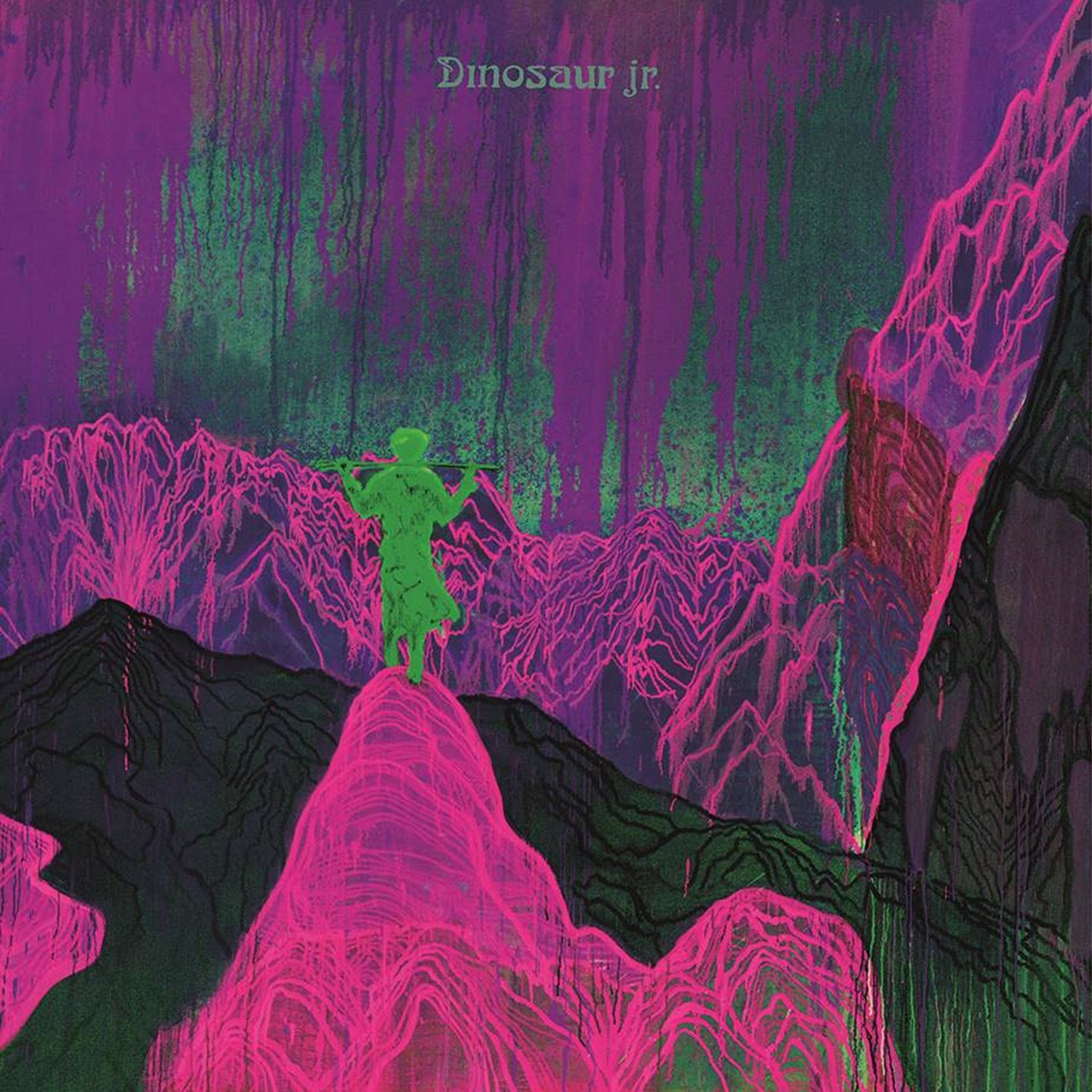 Dinosaur Jr. – Give A Glimps 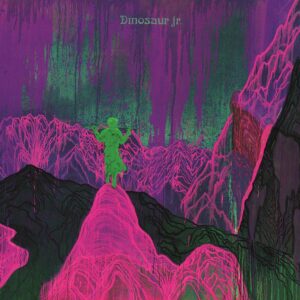 e Of What Yer Not

“Are you with me? Come along,” urges J Mascis on Dinosaur Jr’s first album for four years. If you comply, prepare yourself for another exemplary entry into the band’s volume of volume.

The recent promotional campaign for Dinosaur Jr’s new album – their fourth reunion record, and eleventh as a whole – has seen a slew of contemporary artists (FIDLAR, Wolf Alice and Kurt Vile, among others) discuss why the Amherst trio means so much to them. It threw into sharp focus how important a band Dino are to the misfits, the alternative nation and a new generation raised on slackerdom, making the arrival of Give A Glimpse… all the more pertinent.

After the sun-drenched torpor of 2012’s I Bet On Sky, Give A Glimpse… is a return to the harder, yet textured, edge of the trio’s earlier work, stylistically similar to their major-label debut, Green Mind. Glorious opener ‘Goin Down’ is in deep ‘Wagon’ territory, a crackle of feedback canvassing a beefed-up guitar riff before Murph’s propulsive drums give way to a gloriously aching guitar solo. The maudlin ‘I Told Everyone’ takes ‘Blowin It’’s acoustic motif and bathes it in reverb, its contemplative chorus exploding into some typically tumultuous fretwork.

Speaking of fretwork, the recent seven-minute cut of all the solos from this record may have demonstrated Dino’s USP, but overshadows Give A Glimpse’s sterling songcraft. Since their 2005 reunion, Mascis’ songwriting has burnt as brightly as his guitar chops, with his unique half-shrug, half-plead vocal delivery adding a laconic timbre. Take the Matthew Sweet-esque power pop of ‘Lost All Day’, where Mascis howls “oh baby what went wrong, with you and me?” or the melodic bursts of ‘Mirror’ (“I’ve been crawling around since I met you”).

Bassist Lou Barlow chips in with two trademark melodic, yet mercurial numbers, the ‘60s-style haunts of ‘Love Is…’ and the idiosyncratic, Hop Along-style chug of ‘Left/Right’, while the trio offer a red herring in ‘Knocked Around’, which changes tack from Mascis’ surprisingly strong falsetto to a blazing solo that recalls the crackling crescendo of ‘Feel the Pain’.

While Mascis’ peerless noodling means Dino will always have a currency in the rock world, Give A Glimpse… continues to embellish and extend the trio’s relevance. Forget glimpses, here the band give a wholesale vision for their craft.