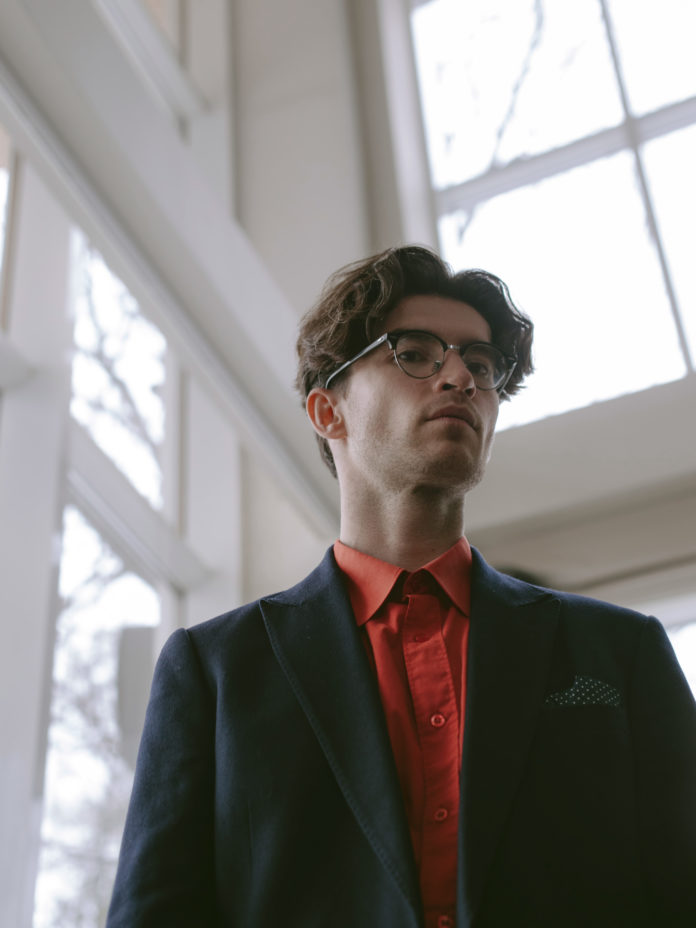 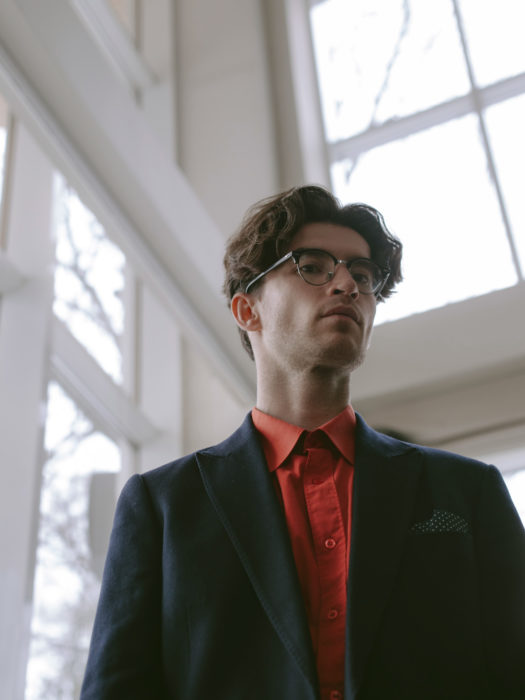 Moscow-based bassist Dima Midborn is well known in his native Russia for his intelligent, sardonic pop solo projects and his cool fretwork in Moscow’s alternative pop and post punk heroes On-The-Go, and Inturist. Now he has a new LP in the offing, entitled ‘Middle Aged Man’. Moscow contacts tell us there will be a full digital release in February, and one in “The West” (wherever that is) via Dutch weirdo label, Smikkelbaard.

As part of a makeshift duo with the brilliant Moscow saxophonist Sergei Khramtcevich, Dima Midborn wowed Louder than War at the second Station Narva festival last September with a brilliant gig that oozed a luscious dark jazz cabaret. Head Honcho John Robb was moved to write: “it’s like no wave dealing out its angular shapes with a dose of the long lost Morphine and their nocturnal drones and UK post punk outfit Blurt’s post punk sax pop/noise. It’s of course hypnotic and wonderful.”

For now we have a typically elegant first release that congratulates everyone for the Russian New Year, full of typically downbeat dry humour.

When we get our hands on the record we’ll let you know.