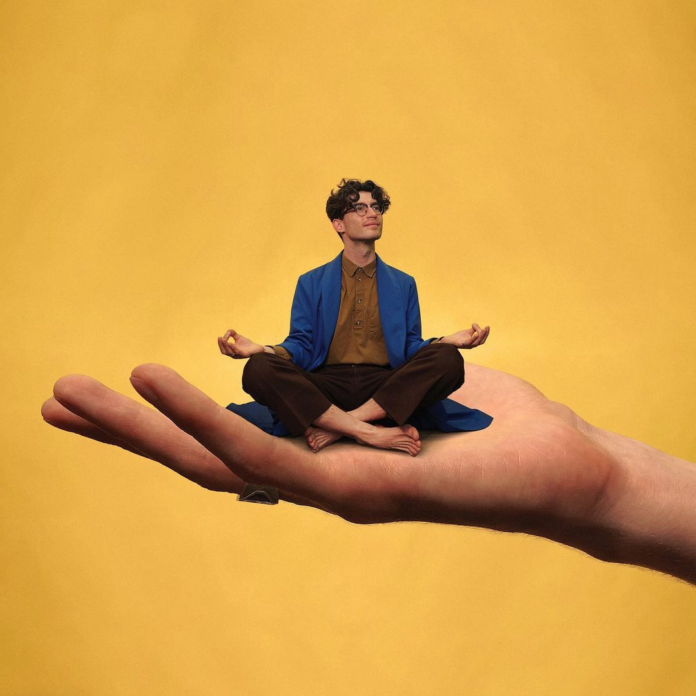 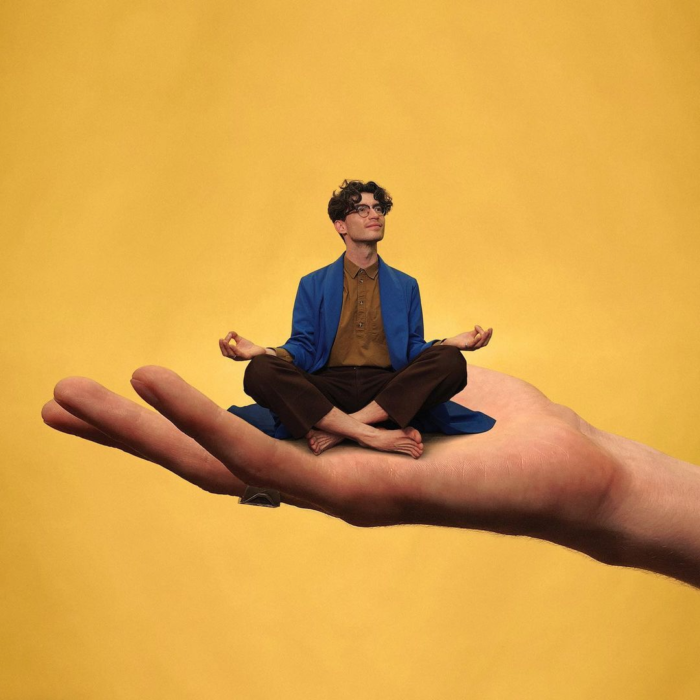 Opening with a funky, sloping bassline, you’d be forgiven for thinking that Midborn’s bass guitar is the crux of Bazaru Zero. It pitch-bends its way through the titular track, peppers ‘Uedinenie’ with graceful harmonics, and provides the gloomy backdrop for the instrumental ‘Dvoe’. Yet it’s the bass guitar’s partner in pitch, the bass clarinet, that captures the limelight with astounding versatility. Stabbing like a horn section during the EP’s most radio-friendly tune, ‘Bazaru Zero’, the instrument announces itself modestly before closing with a squalling solo. These moments of inspired improvisation, provided by clarinettist Andrey Bessonov, can be found throughout the work, overt and strong. Yet the nuances of the bass clarinet are present too, particularly during ‘Dvoe’, where Bessonov’s playing is breathy and full, almost like a synthesizer pad. Midborn made the choice not to use any software instruments on the record, and the limitations appear to have forced him into creative solutions.

Each song is built around a bass riff and bursts of woodwind, meaning Midborn’s vocals become a stabilising act. He handles them well, performing for the most part with a deadpan demeanour, allowing the often resigned and mysterious nature of the music to come to the fore. On closing track ‘Chedusa’ he sings of Fear, Destiny, and Madness personified and living hedonistically in an abandoned city, whose lone remaining street-cleaner questions his beliefs. The tale is more of a fable or myth than a song, yet the mood is captured excellently in the surging, off-kilter music.

Bazaru Zero is a celebration of depth. With Midborn favouring predominantly single-note bass instruments, there is a lack of sweeping chord changes and grandiose harmony. The result is something far more distinct; far more intriguing. And despite the rather unorthodox approach, at no point does the work feel gimmicky. Instead, the EP is awash with character. Midborn wears his eccentricity on his sleeve, but the real pleasure of Bazaru Zero lies in its subtlety.