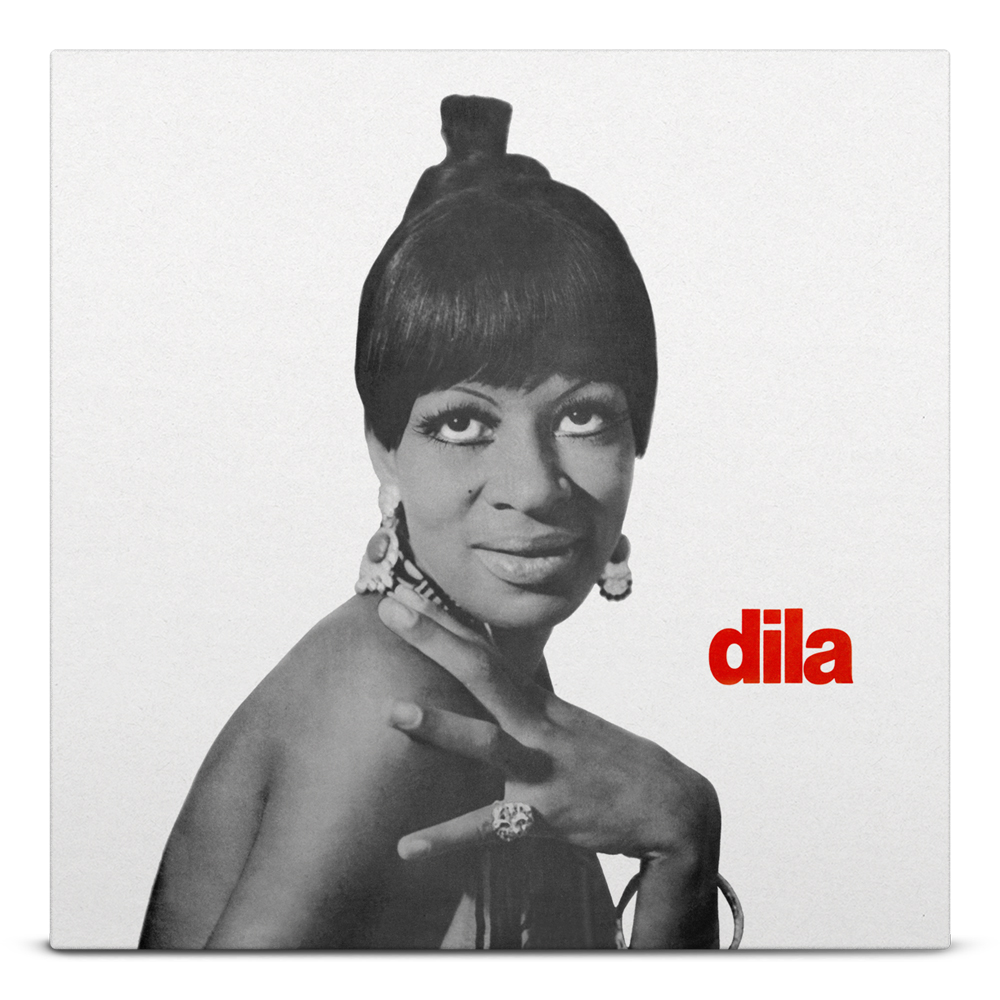 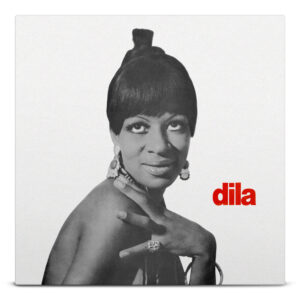 Brazilian artist Dila (pronounced Jee-la) released one long player before her life was tragically cut short after being involved in a fatal car accident. Far Out Recordings present the first official re-release of the album released on 26th July 2019. Matt Mead reviews for Louder Than War.

When you think of standout female soul artists who have sadly had their lives cut short the list includes Billie Holiday, Minnie Riperton and Amy Winehouse. Add to this list Dila – a little known singer with lungs full of sweet soul whose self-titled album has enlightened the dark pathways of life of those who have been fortunate enough to grab an original copy, one that has potentially seen fans re-mortgage their homes to purchase, such has been the albums popularity.

Fortunately those cool cats at Far Out Records have immaculate taste with their release of the album. Packed full of cheerful sunshine soul, the collection doesn’t miss a trick, another unknown beauty now given wings it so fully deserves. From the albums original liner notes composer Arnoldo Medeiros confirms: “Friend, look out! Because when this girl starts to sing, you’re in trouble. Hold the railing so you don’t fall down the stairs, because she’s coming this way and shaking up everything.”

Opener Inez features sultry brass and swing time piano, with a full backing band as tight as anything produced out of McLemore Avenue – the lights are shining bright on Dila. A number of covers feature including a bouncy version of Ivan Lins classic Madelena (made famous by Elis Regina), plus a poignant version of Tom Jobim and Vinicius De Moraes soul ballad O Morro Nao Tem Vez.

All the tracks merit special mention but stand out moments include Adeus Bomfim capturing similar perky trumpets to the opening track but with pinpoint heart fluttering accuracy. Saberas is a flamenco number which deserves a tuxedo or flowing dress to be worn before putting needle to the record, finally Festa Para Um Rei Negro start has an (If You Think Your) Groovy opening whilst a dozen shakers and maracas are introduced with a Brazilian samba beat again propelling the listener to visions of streets filled with dancers.

With a strikingly simple but beautifully devised sleeve design with pictures of Dila looking affectionately down the camera lens – remastered on 180g vinyl – this is a must purchase for anyone that likes library, jazz, blues and funk music with a Brazilian soul twist.

The album can be purchased from the Far Out Recordings website.