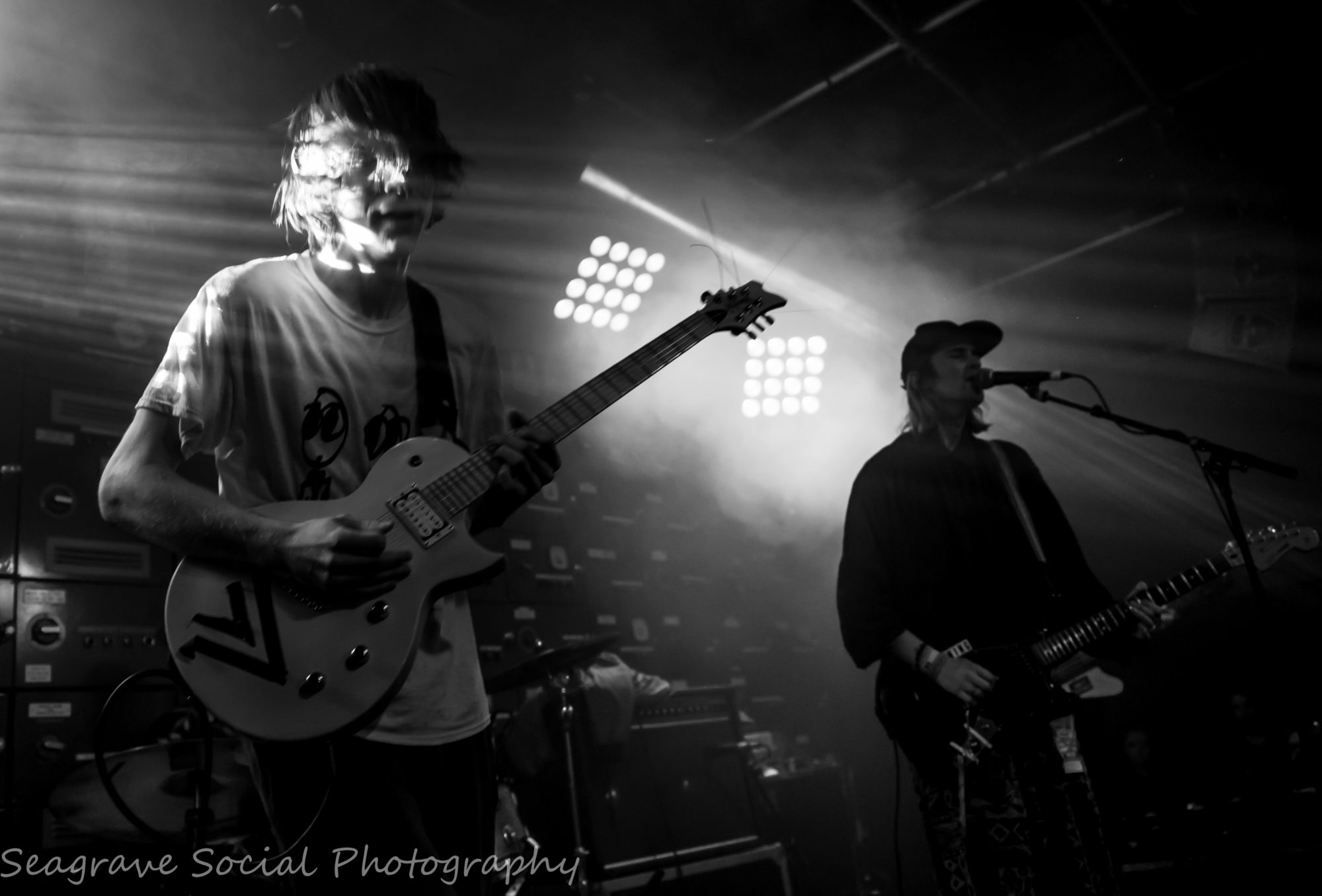 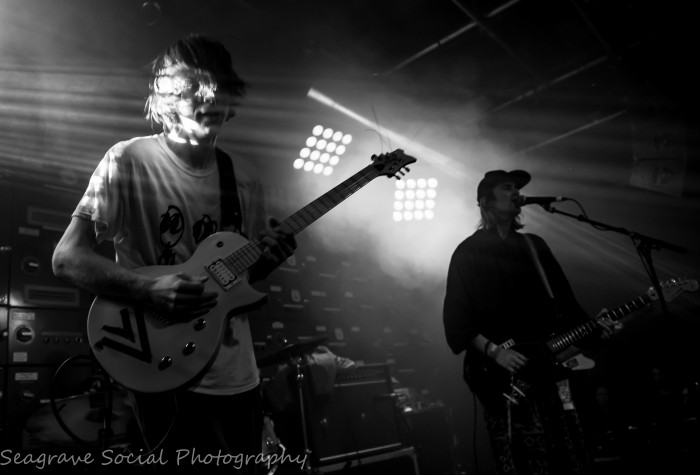 This weekend DIIV postponed the rest of their European tour due to a family matter. Louder Than War was due to catch them on their Sunday night gig at Arts Club in Liverpool. Luckily, our very own Billy Seagrave caught them through his lens a week before in Manchester. 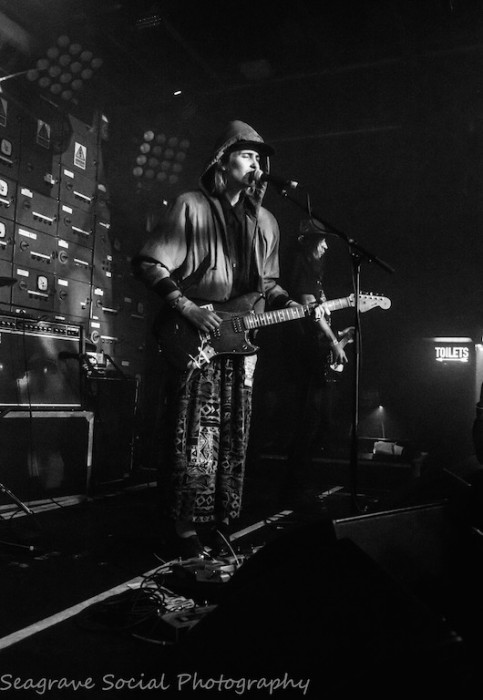 Bad news DIIV fans, the band have cancelled the remainder of their European tour dates including UK shows in Newcastle, Liverpool and Brighton. A statement from the band’s management cites a family matter as the reason behind the tour being pulled:

“Due to a family matter that requires one of the band members’ immediate attention in the United States, we regret that DIIV will be cancelling the remaining shows of their European tour. The band express their sincerest apologies to the fans, and will be working in the coming weeks to get all shows rescheduled for a later date.”

Luckily, our photographer Billy Seagrave caught the band a week before at Gorilla in Manchester. ‘Dopamine’ and ‘How Long Have You Known’ were personal set highlights of his. Check out his photo gallery below.

We wish DIIV all the best in the meantime. For more on DIIV check out their Facebook and Twitter.