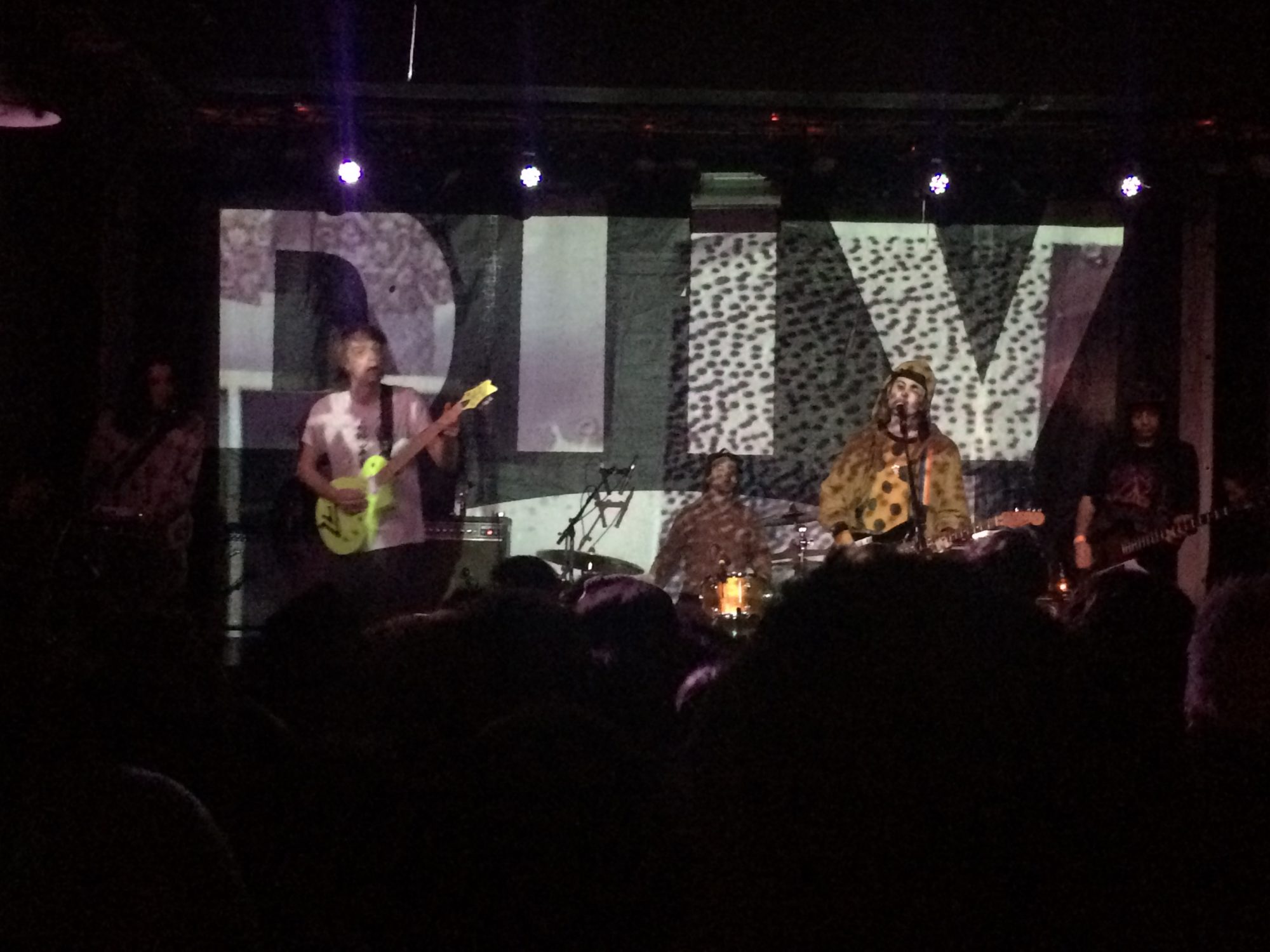 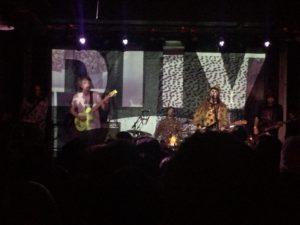 Brooklyn band DIIV brought their second album Is the Is Are to Leeds’ Belgrave Music Hall on Tuesday evening for what would turn out to be one of the more eventful shows of their European tour so far.

A series of false starts and a half an hour delay marred the evening’s proceedings, with frontman Zachary Smith growing increasingly frustrated with the venue’s “fucking amateur” sound set-up. “Guys, these monitors are not on. You said you’d fix it. Sort this shit out and then we’ll play.”

Despite the rest of the band giving the thumbs up for the show to go ahead, Smith’s sound problems continued, resulting in the extended delay which saw the band walk off stage twice. It would appear that DIIV were not able to hear themselves due to the poor set-up, but at 10pm, Smith begrudgingly accepted that this was as good as it was going to get. “This is gonna be the worst show we’ve ever done, we can’t hear shit, but here goes,” he said, launching into set opener (‘Druun Pt. II’) followed by title track ‘Is the Is Are’.

In truth, Smith’s vocals did seem to suffer to an extent. Throughout the set his voice struggled to penetrate through the rest of the band’s guitar-shredding and heavy basslines. He cut a disgruntled figure on stage, playing the majority of the set with his back to the crowd. That said, musically the band sounded superb. Tracks such as single ‘Under the Sun’ and ‘How Long Have You Known?’ saw an eager Leeds crowd dive (no pun intended) into the first moshpit of the evening.

The relentless energy and enthusiasm of lead guitarist Andrew Bailey rubbed off on the majority of those inside the venue, as DIIV’s often-eardrum-shattering sound filled the hall in spectacular fashion. Zach Smith, however, remained obviously unhappy. Between each song he took it upon himself to apologise to the crowd for the sound difficulties, before things took a rather bleak turn.

Midway through the set, Smith urged his band to stop playing mid-song as he stood with his head in his hands and with his back to the crowd, before wiping away tears from his eyes. “I’ve never been so fucking embarrassed. I just wanna put on the best show for you guys…I’m so embarrassed right now.” This dramatic emotional outburst set the tone for the rest of the show, with Smith once again struggling on stage, saying “I just wanna crawl into a hole and die” towards the gig’s conclusion. Watching a frontman who so clearly couldn’t wait to get off the stage made it difficult to enjoy what would have been otherwise a solid live performance.

I’m no sound technician, so I’ll pin no blame on neither the band nor the venue for any sound difficulties during this gig, as I’m not entirely sure what the issue was or how it was caused. Similarly, I’m reluctant to criticise Smith for appearing genuinely cut up about the performance – but the relentless apologies and complaints did nothing to help his band’s cause nor aid the crowd’s enjoyment of the show.

Thankfully, those towards the front decided they were going to have a great time regardless. The set, which was considerably shorter than the band’s recent live shows, ended on a high note with final track ‘Dust’, culminating in incredible strobe lighting and one of the most energetic mosh pits I’ve seen for a long time.

As far as live shows go, this was a rather weird one, and is difficult to judge. From a music point of view it’s hard to criticise DIIV for sticking it out and putting on an energetic and impressive show, but Smith’s clear unhappiness makes me feel like I’ve not experienced a real DIIV gig yet. I’ll look forward to catching them on their next tour – but I can’t see them heading back to the Belgrave Music Hall any time soon…