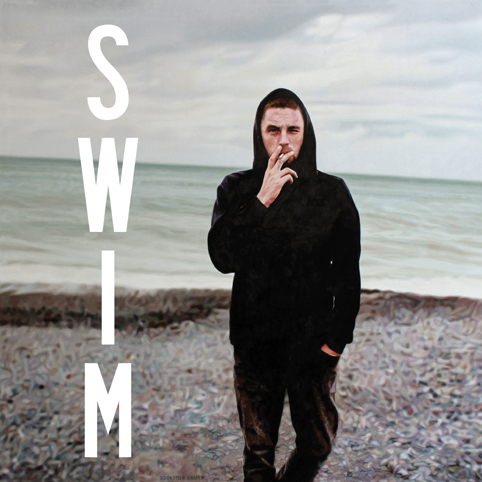 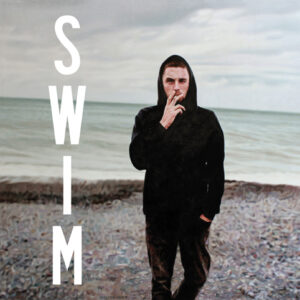 Avant garde post-punkers Die! Die! Die!’s 5th album is S.W.I.M. –  an acronym for ‘someone who isn’t me’. The album sounds like a band reflecting on their trajectory while reinforcing their sound – though with little sense of where they may head next. The title also works well with the watery depths of the sound which would translate extremely well live, no doubt.

S.W.I.M. is a continuation of the band’s unique sound established on FORM and Harmony though less forced than the latter, the band has said. All the band’s technical skills remain; consistently tight drumming and guitar work create fragmented songs that waver, quaver and evoke emotion through varied tempos and a melding of shoe gaze, post punk and math rock notions.

The title track opens the album with a torrent of scissoring guitars, reverb-heavy and choppy. The vocals in typical Die! Die! Die! fashion are distant and echo. “Out of Mind” is a wave of shimmery, static-ridden sound, with subtle synths as a welcome addition. The mid-track force field holds the listener suspended floating and exemplifies the main element of maturity on this album – a recognition of the importance of space. In addition to adding resonance (between frenzied parts of songs) these moments seem to reflect a new outlook the band has. Another song that works in this manner is “She’s Clear” with its striking sense of transparency.

“Sister” strives to prove the band hasn’t lost their more traditionally punk abilities – the dark, noisy interlude is well done, but overall the song feels less natural than most of the album (“Trigger” both accomplishes this and fits better). The next and final track, “Mirror” is the polar opposite – possibly the most conventionally pretty song in Die! Die! Die!’s repertoire. Placed after “Sister” it creates a retrospective effect.

Several of the aforementioned songs set the bar extremely high on SWIM, so unfortunately while the others are solid, they rank lower. Also, at this point it would be nice to see a bit more of a departure, since the band’s music often feels like it’s verging on something drastically different. Seeing this highly capable band veer off their path a bit more next time around would be exciting, but in the meantime, this enjoyable, unexpected installment (the band had after all, broken up) – is much appreciated.

Upcoming tour dates – including the UK this week:

Die! Die! Die! can be found on both Facebook and their Bandcamp pages. They also tweet as @diediedieband.