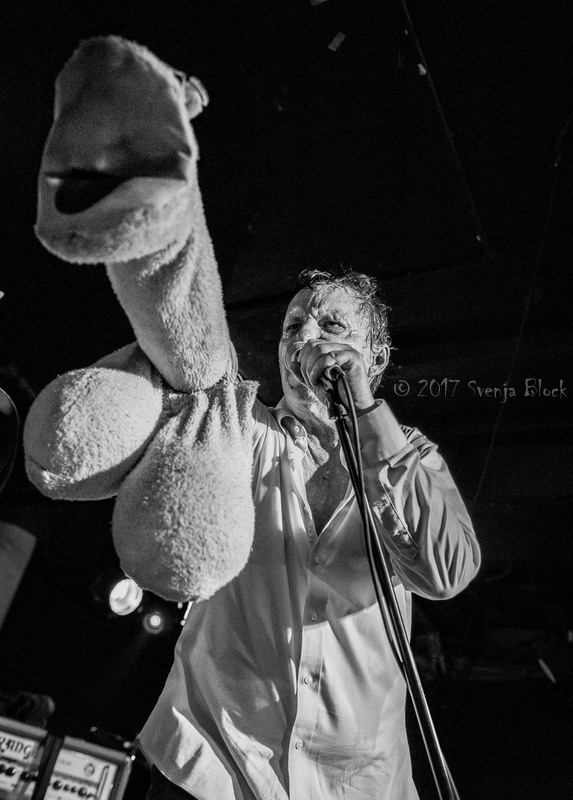 The Dickies put recent controversy behind them and play kick ass shows in London : photo review of the two July nights at The Underworld in Camden as part of their 40th Year Anniversary Tour.

Leonard was definitely taking the piss out of himself, calling himself a fat c***.