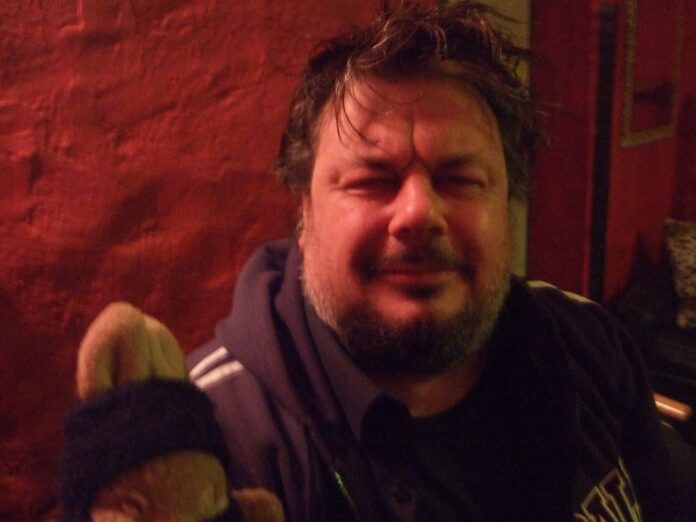 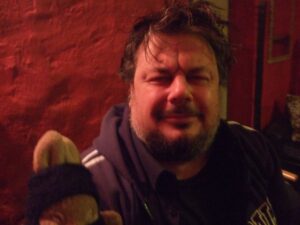 Hammond has played with an array of punk bands over the years – Angelic Upstarts, Doctor Bison, Generic, H.D.Q., Hex , Leatherface, Stokoe, The Dipsomaniacs, The Jones, and Toy Dolls.

Dickie first made his mark with HDQ and was part of the line-up that recorded the bands debut album ‘Hung, Drawn And Quartered’ which was released back in 1985;

We are trying to establish the circumstances of his death, though at this time details are very sketchy. He had been in ill-health and had been admitted to hospital in mid August 2014.