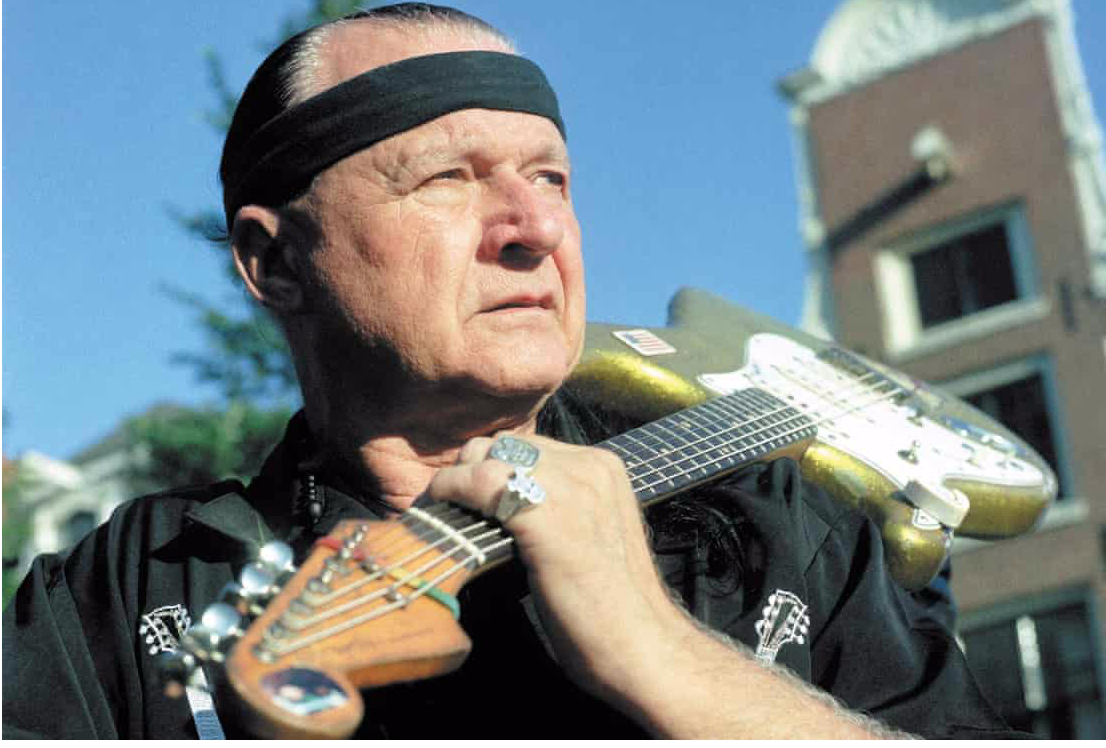 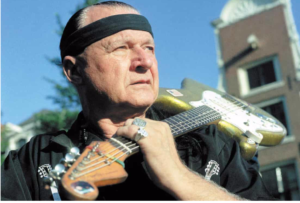 The innovative guitarist was one of the key architects in the form and is part of mainstream culture due to his classic Misirlou song being the theme to Quentin Tarantino’s Pulp Fiction movie. The song saw Dale take a traditional Greek folk song and turn it into a sped-up, one-string performance, which became a national sensation after Dale performed it on the Ed Sullivan Show in 1962. In 1994, Quentin Tarantino used it as the opening music for his movie.