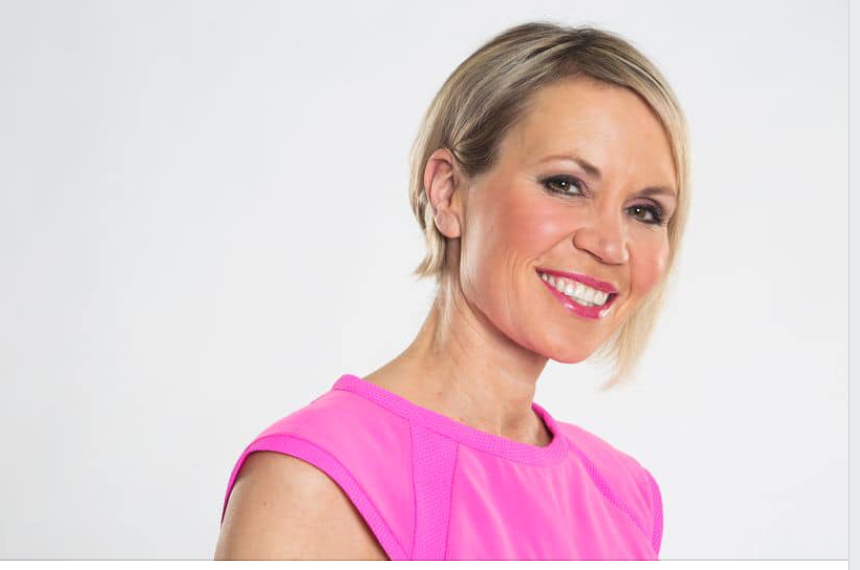 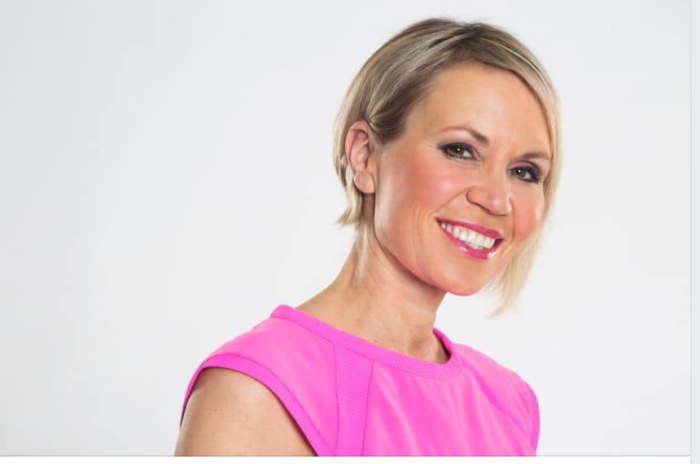 The face of Inside Out and NW current affairs TV, Dianne Oxberry has died at 51 after a short illness.

Born in Sunderland, the popular TV presenter came out of music media after working on the radio with both Steve Wright, Mayo and working on Radio 1 in the 1990s, where she starred alongside Simon Mayo and Steve Wright.

She will be much missed and was a big part of the local media and pop culture with her effervescent personality and enthusiasm and professional delivery that held together many shows for decades.

Oxberry lived in Sale, Cheshire with her husband, Ian Hindle, whom she married in 1993. The couple met while working on The 8:15 from Manchester; they have two children.

Oxberry died at the Christie Hospital, Manchester, on 10 January 2019, following a short illness.

Mr Hindle said: “Dianne was an amazing wife and mother who embraced life to the full.

“She was an inspiration to all who knew and loved her but also to the people who watched and welcomed her into their homes each night as if she were part of their family too.
“She will leave a massive void in our lives but because of the remarkable person she was she will forever live on in our hearts.

“The children and I will miss her more than anyone can imagine.”