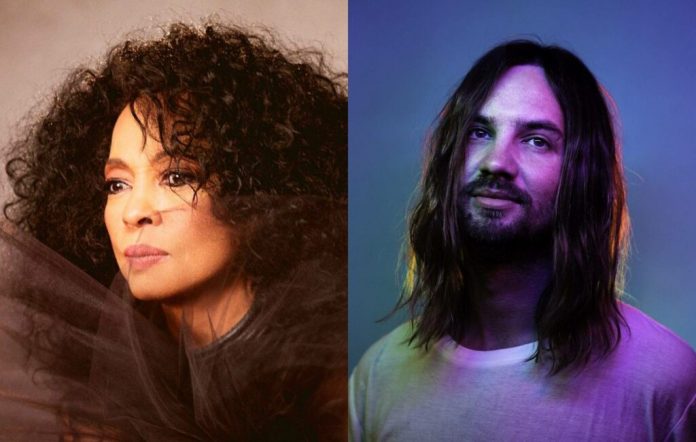 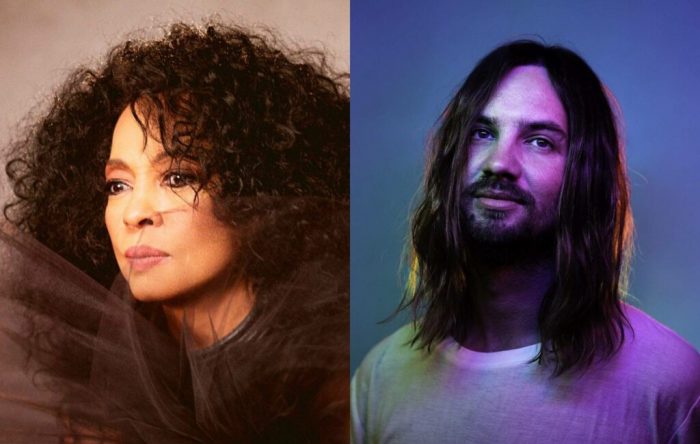 The Motown legend and Australian psychedelic revivalists are working together on the soundtrack for Minions: The Rise of Gru.

With a name alluding to Motown tradition (Turn Up the Sunshine), the song is light-hearted and, indeed, sunny. It features Ross on vocals who also does a bit of rapping that brings to mind 90s popsters Spice Girls.

Turn Up the Sunshine was composed to become a soundtrack for the family animation film Minions: The Rise of Gru. Set in the 70s, the film tells a story of a teenager living in suburbs and willing to be a supervillain.

Aside from the song by Diana Ross and Tame Impala, the film also features the 60s and 70s hits performed by contemporary indie bands.