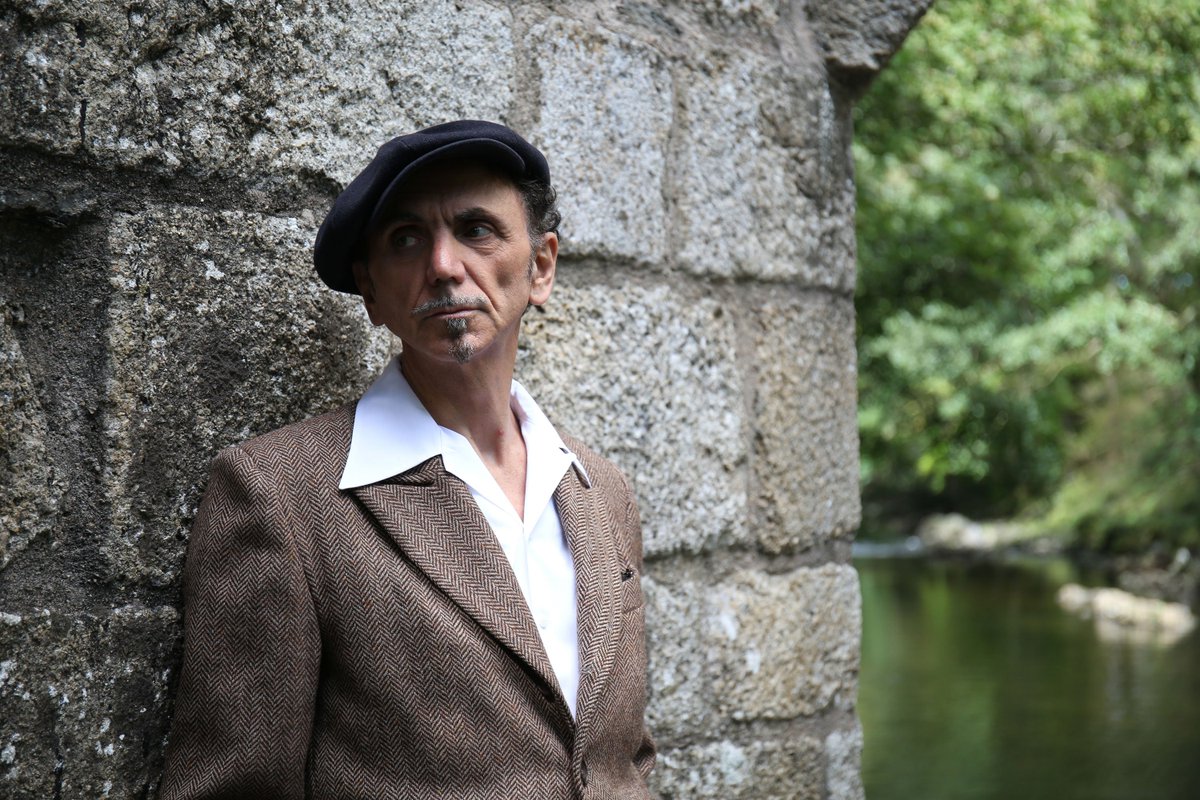 On Friday 12th May at Night and Day Cafe, Dexys legend Kevin Rowland will perform a special DJ set for Let’s Make This Precious’ third birthday. The indie and soul night moved to Night and Day Cafe earlier this year, before which it was at the Star and Garter – Kevin Rowland DJ’d at the Star and Garter for Let’s Make This Precious in 2015. Tickets are £6 and available here.

We spoke to Fergal Kinney who runs Let’s Make This Precious: “It’s great to be celebrating three years of the club night and there’s nobody we’d rather do that with than Kevin Rowland. When we had him at the club night in 2015 it was the best night I’ve ever put on – he sang over the records and played everything from Trojan reggae and disco to Bryan Ferry and T Rex. To me, he’s one of the true geniuses of British pop. Quite apart from the incredible albums he made in the 80s, I think the last two Dexys records are some of the best things he’s ever done and his voice sounds better than ever. 12th May will be a very special night”.

“I didn’t anticipate that the club night would go this far – I love the Star and Garter but moving to Night and Day felt incredibly right. When I set the night up the idea was just the kind of night I’d love to go to – things like Dexys, Orange Juice, Belle and Sebastian, the Velvet Underground but alongside great heartbreaking 60s pop. It really works and we’ve had some brilliant nights and been able to do some really interesting things – CABBAGE DJing for us in November sticks out, and just last month we played all of the Smiths’ ‘Hatful of Hollow’ across one night and it was the busiest we’ve ever been.”