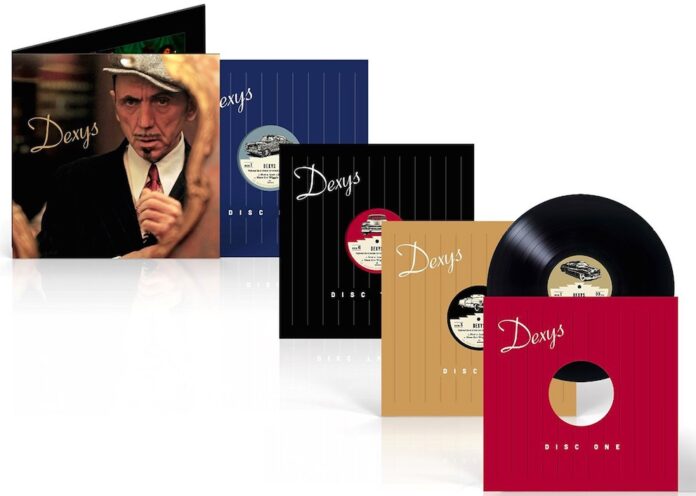 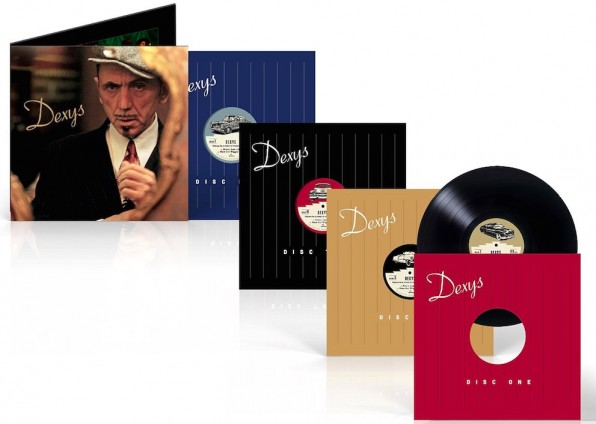 Just over a week ago we ran a brilliant interview with Kevin Rowland and Jim Paterson (from seminal British band Dexy’s) about the soon to be released and critically acclaimed new film, Nowhere is Home. There’s a very special screening of the film followed by a Kevin Rowland DJ set at Koko (in London) THIS TUESDAY and to celebrate such we’ve been given a whole host of tickets as well as Dexys Boxsets And Quadruple Vinyl Sets to give away!

Before we get onto how you can win one of these brilliant prizes here’s the lowdown on the film:

“Nowhere Is Home” is a brand new film about Dexys and their recent live shows. It is directed by recent BAFTA winner Kieran Evans and Paul Kelly (the first time the pair have collaborated since 2003’s Finisterre) the film documents Dexys celebrated residency at the Duke Of York’s Theatre in London last spring. “Nowhere Is Home” captures songs from those theatrical shows with a striking visual style and a real sensitivity to the performances onstage, along with candid interviews with band members.

Details about the special screening on Tuesday at Koko:

To celebrate to release of the “Nowhere Is Home” Deluxe Box set, DVD and live album Dexys are putting on a special screening of the film at Koko on Tuesday 11th November from 7pm.

The film will be bookended by special DJ sets from Kevin Rowland and Natty Bo. Tickets are priced at £12 (from this link). It promises to be a great night and a good chance to dress up. Look good – you know Dexys will.

The film “Nowhere Is Home” is also now available in a 6 disc boxset deluxe format – “a lavish and complete collection that explores in full the band’s recent work” – as a double DVD, a three CD set and as a quadruple vinyl package – more details at the foot of this page.

And so to the competition!

We have ten pairs of tickets as well as 2 sets of boxsets and vinyl sets to give away to lucky Louder Than War readers. Entry is easy, just email us on ltwcomps@gmail.com with either “Dexys Comp – Tickets and Boxsets” or “Dexys Comp – Just Tickets” in the subject line depending on your availability next Tuesday to come along to Koko.

You’ll have to act quick – with the show being next Tuesday you’ll need to get your emails to us by noon on 11th Nov.

‘Nowhere is Home’ is out NOW on: