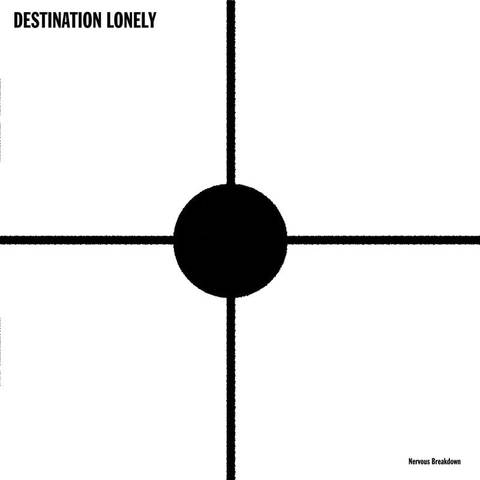 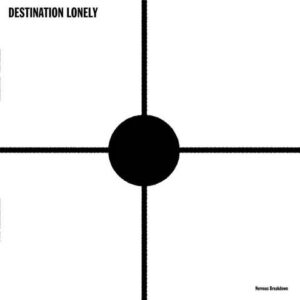 Last year the French garage scene exploded with such force that it splintered off in various waves across the country, and on the evidence of Destination Lonely’s third album, 2020 seems like it’s going to a year that continues to build on that momentum. The band draw in on the same dark, fuzzed-out garage rock as their contemporaries, and fellow countrymen, Weird Omen. Opening up with Lovin’, the guitar whips in like a proto-punk machinegun attack of delayed distortion that envelopes song and provides the base on which they build a threatening display of garage thrash. It’s a rocketing sound that soon disperses as they fall into the two cover versions on the record. They wear their hearts on their sleeves in selecting The Troggs’ I Want You, with added fuzz lending an altogether sleazier feel to it, and The Stooges’ Ann, whose spaced-out guitar creates a woozy psychedelic effect that makes the song their own.

From then on out, the fuzz is king. Whether they are paying homage to The Cramps (Out Of Your Head), blissing out on swirling acidtrip psych (Sentier Mental), or loping on a dark country groove ala Alabama 3 (Schizo MF), that menacing sound is what ties the album together. Blind Man, which they place mid-album, is a wonderful departure from the density that surrounds it. It’s a lamenting acoustic number filtered through a thunderstorm with a plaintive harmonica for accompaniment and leads perfectly into the vibrato-drenched Je Mén Vais. As a double LP, the band sign off with a couplet of remixes of album tracks. The near 14-minute remix of the title track is like a free-falling spaced out David Lynch soundtrack, while the elektro shit remix of Schizo MF would sit perfectly on David Holmes’ Bow Down To The Exit Sign.

The band themselves label their sound Heroin Groove, but maybe it’s better-called Swamp Garage, especially given that the album was recorded at guitarist Lo’ Spider’s Swampland Studio. Scouring the studio’s output, it’s clear what a reference the band are for garage music in France with recent albums by The Scaners, Les Lullies, Slift, and The Wylde Tryfles all cropping up. And it’s a combination of all those sounds that Destination Lonely distill into one hard-hitting, dirty fuzz-blues psych record.

Listen to their version of The Troggs’ I Want You below: