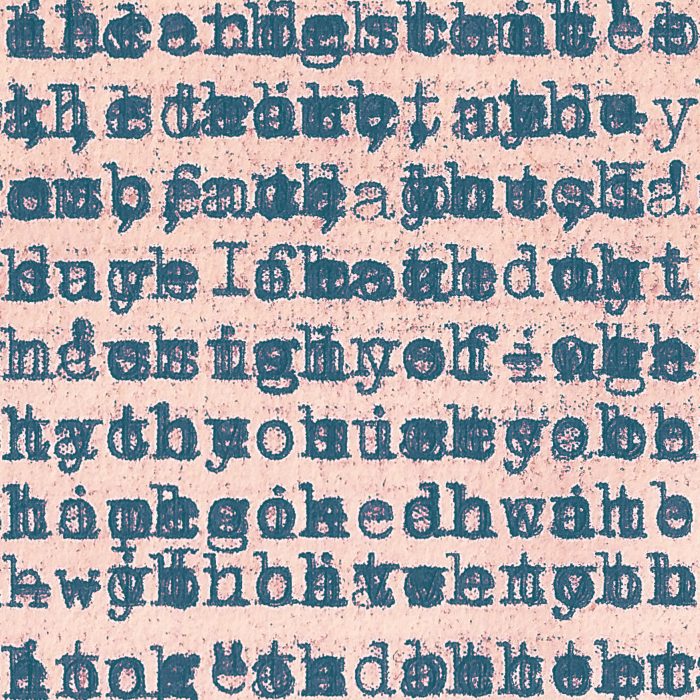 For Desperate Journalist, calling March 2017’s album Grow Up was as much a self-deprecating imperative as it was a relieved appreciation of what we manage to do – more or less, one way or another, sooner or later.

Ten months further advanced on the personal growth continuum, they’re back. There was frankly nothing on Grow Up that could be dismissed as an album track, but as singles, they gave us Hollow, Resolution, Why Are You So Boring? and the stand-out anthem for ramshackle altruists, Be Kind. Their first new track since the album, It Gets Better, is out on 12 January (with pre-orders from 5 Jan) on the Fierce Panda label.

They’ll be giving it some welly at The Old Blue Last that night too. It’s a free show, so it’s first come first severed – probably by the serrated beauty of the teeth-bearing, ferocious vocals of post-punk pugilist, Jo Bevan. Survive that and you could be shredded by Rob Hardy’s twelve-string onslaught, tickled to death by Simon Drowner’s dextrous bass or battered by Caz Hellbent’s sticks of destiny. Panda-monium is guaranteed. 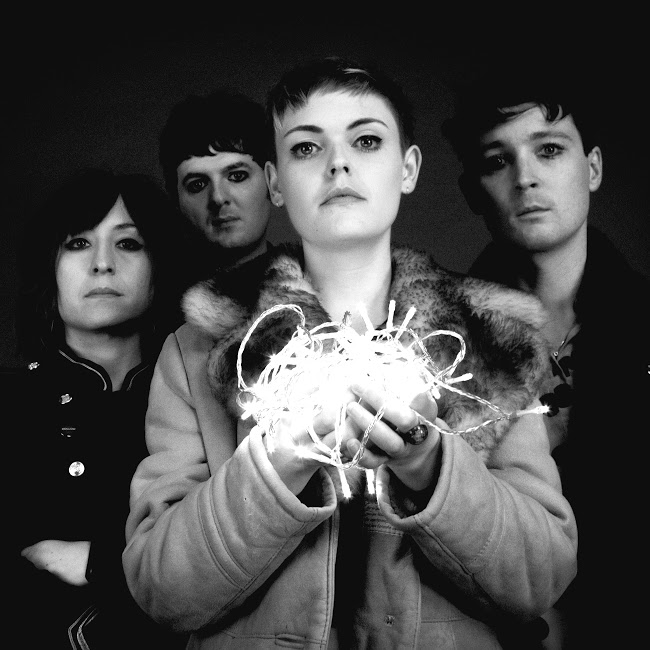 As proven by the fact that you didn’t know about this band when you were younger, with age comes wisdom. Jo Bevan’s lyrics on It Gets Better explore a familiar Desperately Journalistic trope, that of learning frequently painful life lessons through equally-agonising, crippling and frequent errors. “It gets better,/ You get used to it,” begins the chorus. Yee-ha! Encouragement? The sun will shine. All things must pass.

No sooner have we been fired up by the aspirational pep-talk, but that burgeoning bonfire receives some thoroughly dampening micturition with the remaining lines, “I have to believe/ You get used to it,” as if the previous two lines were just futile attempts by the narrator to deny natural scepticism, or the voice of someone else unhelpfully coaxing the narrator to ‘woman up’.

Ultimately, logic dictates that if you can live through anxieties and eventually put them into a song, then things do get better. A sense of distance from those onerous feelings comes through one verse that sounds like Jo is, to paraphrase a previous lyric, giving anxiety (and herself) the kicking they probably both deserve, telling it to sod off (not literally), seemingly through a megaphone. Despite bossing the tension and exorcising it, she still concedes that later, “Post-catharsis, it embraces me again.”

Imagine Lush and The Sundays filtering their teenage diaries through a gauze of indignation and strong lager. Then click ‘play’ and enjoy.

To whet your appetite for next Friday’s release, why not re-listen to Be Kind?

You can find Desperate Journalist online here. You can also find them on Facebook, Twitter, Bandcamp, SoundCloud and Instagram, as well as in pleasing 3D human form at gigs.