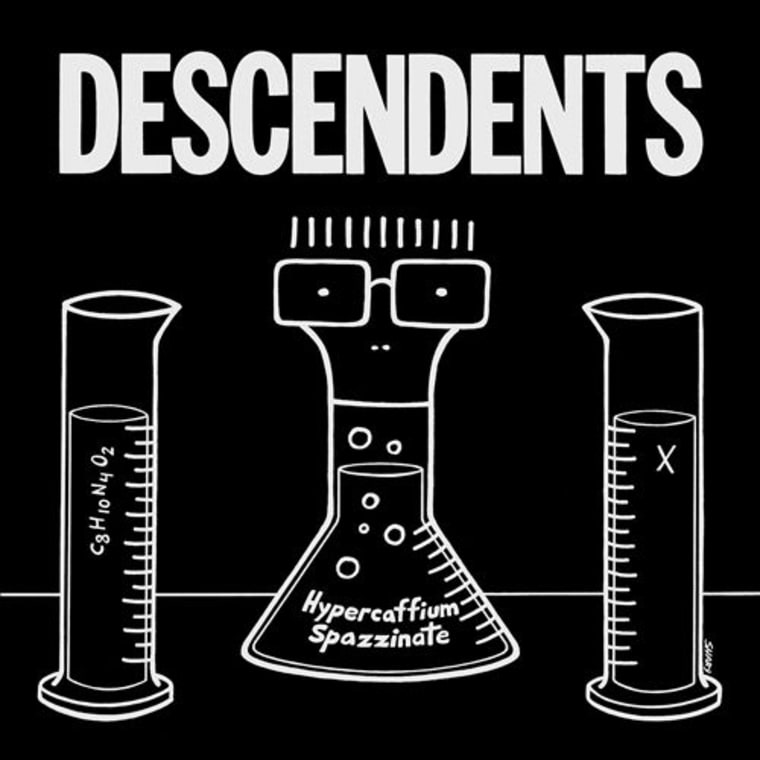 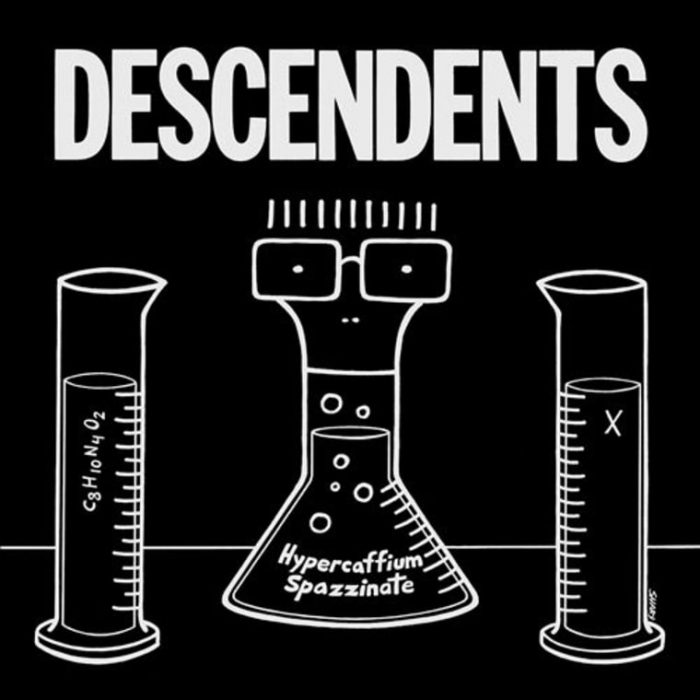 A couple of weeks ago The Decsendents released a new album, Hypercaffium Spazzinate, which caused a big internet controversy.

Initially at Louder Than War we were bombarded with lots of angry facebook messages objecting the band’s use of the word ‘spazz’ in the album title. Our news editor wrote a story on the furore and then received an avalanche of insults both online in the comments section and direct from fans of the band. He didn’t mind – it’s part and parcel of the internet age to be attacked online and he like the rest of us always welcomes debate on any issue.

No-one here at LTW has anything against the band themselves and have enjoyed many of their songs in the past and have always felt them to be some of the good guys on the scene so we were bit perturbed by the title initially but are relieved to find that the word spazz has a totally different connotation in the USA where it means a caffeine or energy rush.

We did ask for a quick comment from the band to clear up the whole controversy but they didn’t want to send us one but they have sent a very eloquent explanation to the Stay Up Late website ( they describe their great site as ‘We’re a charity that promotes full and active social lives for people with learning disabilities, because we don’t think life stops at 9pm!’) which deals in music fans with disabilities and they have kindly let us link to it here.