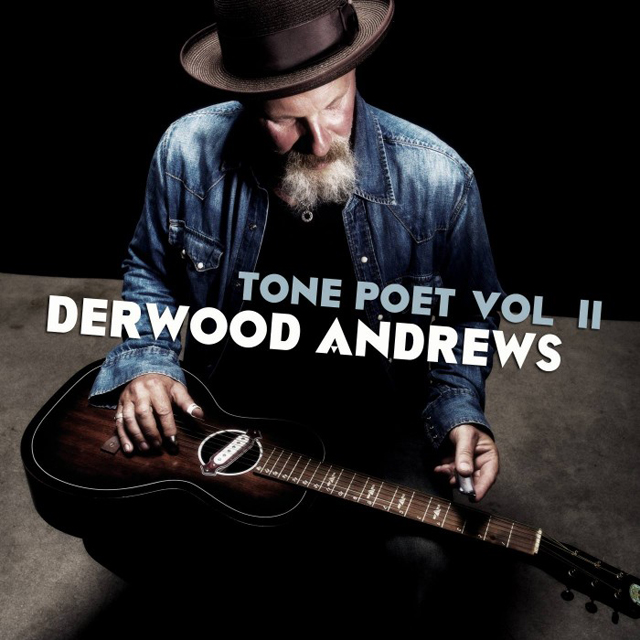 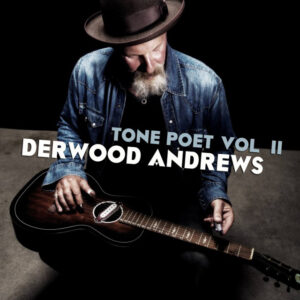 The story goes (and I reckon I’ve read every account of the punk era worth reading) is that in the search for the perfect line-up, Tony James and Billy Idol spotted the teenage Bob “Derwood” Andrews playing in a youth club band. Now, what the dickens style vultures (and self avowed rock-snobs; they imfamously stated in an interview that they’d never have anyone in their band who wasn’t skinny enough) Idol and James were doing in a youth club at the frenetic and amphetamine-fevered birth of punk is open to conjecture. A bit of myth making is always good for a band, hell, The Clash made a career out of it, but I reckon we’ll put that one down to a bit of artistic creativity…..

Anyway, Derwood was the perfect fit for the fledgling Generation X. Not only did he look the part, he could play like a man possessed. I listened to the debut album a couple of times through the other night and I could barely spot a guitar overdub in any of the songs; it sounds like Derwood has played them “live” in the studio without recourse to dropping parts in or to doubling or overlaying sections. Given that it’s pretty much a masterclass in hi-octane power-punk playing, that’s quite an achievement. The first Gen X album polarizes opinion. Always has done. It is, in places, a lightning rod of pop-punk smarts and clever hairpin bends and in others a tad under-cooked and Who-cliched.  Personally, I love it.

The Gen X story from there on in is pretty well known. Musical differences, egos and record company pressure called time on what could have been a great career. Ah, well, you know what they say about the stars that burn brightest and all that…

After Gen X, Derwood re-appeared in Empire, a band that is beloved of those in the know (and an LTW fave) and then on to brief chart flirtation with Westworld who’s Sonic Boom Boy took the best of pop punk and melded it to the then new digital tech doing the rounds with great success. After that, Derwood seemed to disappear off the radar for a while. He was rumoured to be living in the Mojave desert in the States and in fact, 2007 saw the release of this albums predecessor, Tone Poet Vol 1.

If you’re looking for something to heal your Generation X withdrawals, this is probably as far from “Youth Youth Youth” or “100 Punks Rule” as you could possibly get. For the most part, it’s Derwood, a bottleneck slide and a battered acoustic guitar playing lonesome, windswept blues with a twist. He’s currently rocking a huge beard and dressing for the desert; I’m not sure that Idol and James would approve, but damn it, this is a record that draws you in. Opening track Killed A Man is raw and slightly raucous; you could imagine this ‘un in a  nineties John Carpenter film as Derwood’s deft playing and nicotine-choked voice call down the shots. His voice has the world-weary, well-travelled brogue of Cash or Earle and it sits beautifully in these dusty, sun-cracked, brown-earth songs.

There’s a light dusting of the well spring of rock n’ roll throughout Hi Value Target which summons Sam Phillips’ Sun Studios creak and wheeze and the Tennessee Two’s foot-stomping scrub. Coyote takes the listener on a quick-fire tour of Ry Cooder’s Paris, Texas album; Derwood’s dried-out-driftwood guitar nuances are captured in every click and strum.

Feel Your Pain sees the brief introduction of a squelching synth and drum machine sparsely in the distance. It adds a bit of texture and is a welcome early-album change of tack. Drunk Punk sees Derwood’s keening vocal merge with his lone guitar again and his slide work oozes class throughout. There are parts herein where he lets his strings sizzle and resolve into fading notes which can only be described as sounding like a rattlesnake in it’s death throes.

The central song for me is Who’s Gonna Help Me Now which is easily the catchiest thing here; Derwood’s voice has a sweet gospel feel and there’s a real sense of redemption to the songs core. Halfway through there’s a crunching section of stoner-rock guitar with tremelo flourishes atop the woozy, fuzz-addled grind. It’s pretty much the only nod to previous incarnations and doesn’t seem at all out of place. The album has an over-arching oneness to it that makes it all flow together quite wonderfully.

Time  has a neat hook in the coda in which a weary-sounding Derwood intones “Time, goes by so fast.”

He’s not wrong there. It seems only yesterday that he was that punk rock guitar teen-hero.

Derwood Andrews is on tour here…