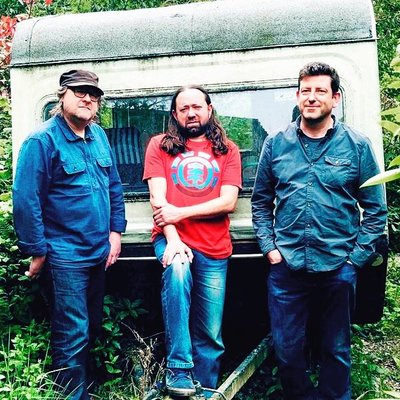 After a hiatus of nearly 20 years, celebrated Welsh band Derrero are back!

The NME once described the band as being ‘Like a young lad returning home from a spot of inner-city rioting’ and without a thought for the intervening years it seems like nothing’s changed !! Derrero are still invincible, unpredictable and buzzing like crazy with ideas.

The album can be pre-ordered from Bandcamp on the link below.