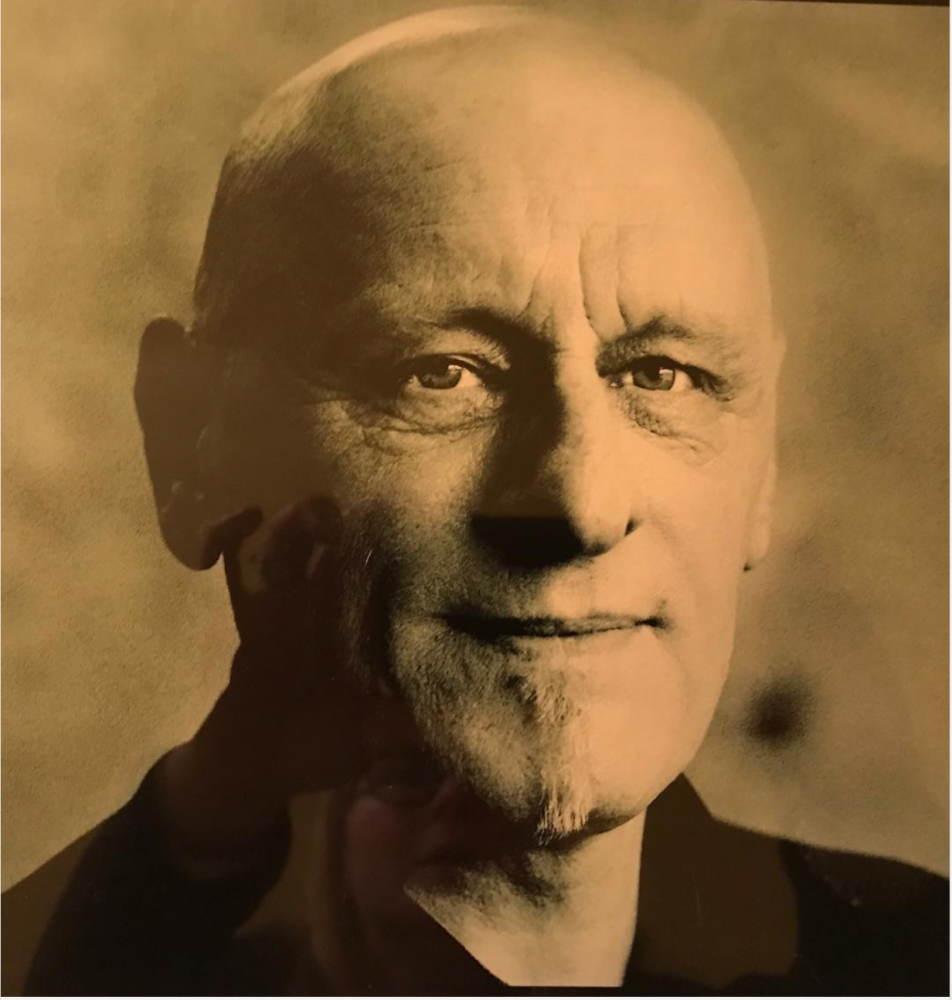 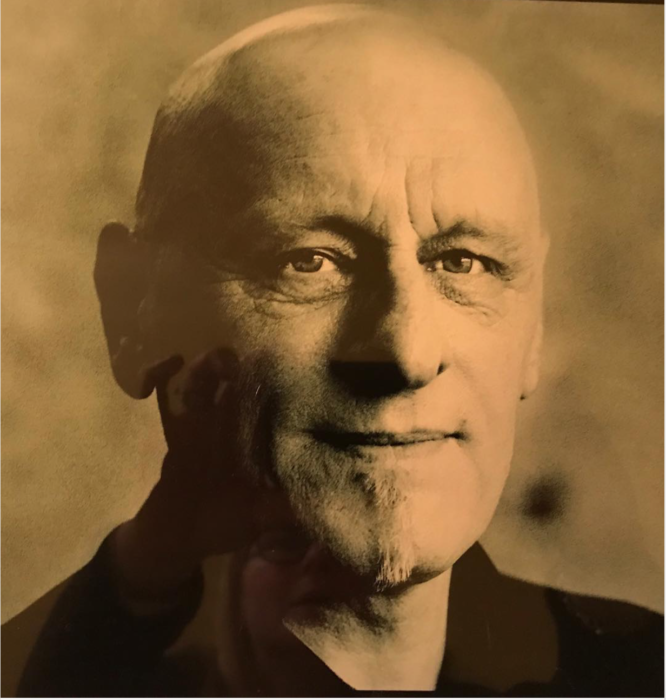 We are sorry to hear of the passing of the great Derek ‘Horseman’ Ryder (the father of Shaun and Paul).

The ultimate rock n roll dad, Derek was the genial big-hearted soundman, tech and tour manager for the band that was impossible to manage for twenty years  and would often be wilder than his wildest charges.

He was a gruff-voiced, twinkle-eyed supplier of great anecdotes and bonhomie who would always look after everyone and inspired parts of what is, arguably, his son Shaun’s greatest ever lyric (and there was a lot of great lyrics) – the devilish and leering genius of Kinky Afro.

Manchester was always family and the ultimate extended family was the Ryders with brothers, cousins, mates and mates of mates of mates making up a ramshackle crew who filled stages and concert halls and redrew the map of British pop culture in the late eighties with their wonk funk genius and lyrics that captured the moment with their surreal word flow – a skill that was handed down in Derek’s DNA to his sons.

In the middle of it all was Derek himself who would always be there bouncing off the vibes of the wonderful band, often with his Viking helmet on and with that huge grin across his face and a lust for life.

It was always a joy to bump into him at gigs – a big-hearted man who had time for everyone, getting involved in the Manchester band scene, immersed in his son’s band – a band that most parents would have been terrified of. Derek not only embraced the genius of his son’s maverick project and their wild 24 party people lives he dived in head first and it was his encouragement and his arua that helped to create the magic of the band.

The photo here sums everything up – a face that oozes a wonk wisdom, a deep intelligence and good vibes and you can also see both his sons in there. For years Derek was one of the real characters on the scene, bounding around Happy Mondays gigs in that Viking helmet, wilder than the rest of the band put together but also somehow in control of the situation in his roles.

Derek had been the postman who had an artful side – he could play any instrument, played tenner gigs in bars and clubs, told jokes, wrote gags for TV and then backed his son’s maverick band often at the back of the stage with the rest of the extended family all bouncing to that enormous Mondays groove.

They were good times, perhaps the best times and Derek was a big part of the biggest party. God rest your soul Derek, you will be missed.