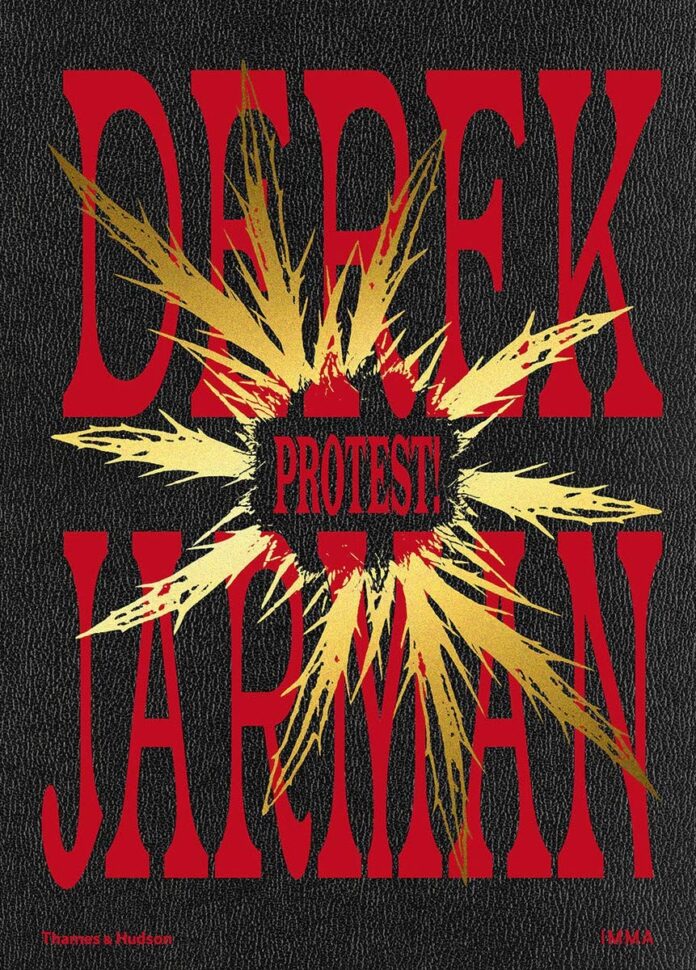 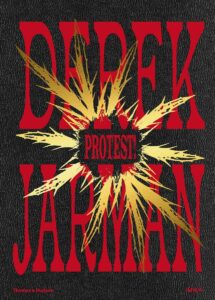 Manchester Art Gallery celebrates the artistic heritage of Derek Jarman, a film director, stage designer and author, who contributed to the visual aesthetics of punk.

In a conversation with Jon Savage, Derek Jarman emphasised the difference between the generations of the 60s and 70s: “They [the 70s generation] weren’t as successful. In a way they were victims of The Look, whereas the 60s generation created a Look”. Born in London in 1942, Jarman witnessed several reincarnations of rock ‘n’ roll. Thus, being a mature artist at the start of the punk era in Britain, he was a visionary who saw the picture beyond its current-moment framework.

In collaboration with LUMA Foundation and BBC Arts, the exhibition presents an impressive array of artworks – from painting and film to gardening and activism. With the name of the display alluding to the non-conformist stance of Jarman, Protest! will feature artefacts revealing different facets of the artist.

A gay rights activist, Jarman was fascinated by liberating aethetics of punk. His work Sex Pistols Number One became the first video in the band’s volatile career. Drawing from the principle of historiographic metafiction, his 1978 cult film Jubilee places the phenomenon of punk in the wider context of British history. The work includes early experimental video fragments that Jarman did with his Super 8.

Restored by his producer and collaborator James Mackay, the artist’s Super 8 films comprise the core of the display. Jordan’s Dance, the visual artwork, featuring a punk legend Jordan, will also be available for online streaming. Co-curator of the exhibition Jon Savage contributed an essay about Jarman and punk that serves as an explication to Jordan’s Dance. The writer interviewed Jarman for his groundbreaking book about punk England’s Dreaming: Sex Pistols and Punk Rock. The full transcript of this conversation is published here.

The presence of Derek Jarman will be invoked through works of like-minded artists. Directed by Mark Jordan, Leaving Time is a film featuring Jarman, talking about mortality, the inevitable influence of tabloids and sexuality. Another work is “Arena”: Derek Jarman – A Portrait, a documentary by Mark Kidel. A friend and long-term collaborator, Kidel describes the personality of Jarman as the one who “believed totally in spontaneity, freedom and experimentation”.

Derek Jarman: Protest! is hosted by Manchester Art Gallery. The display will be open from December 2nd to April 10th 2022.