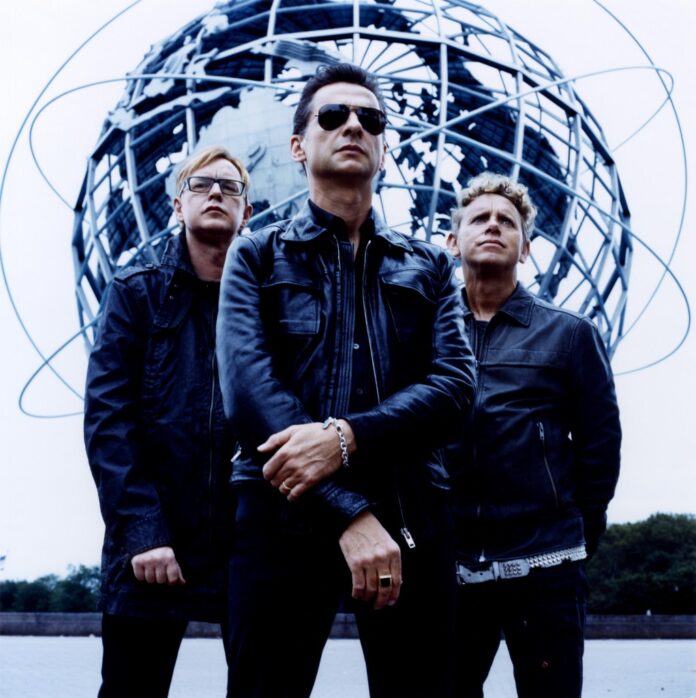 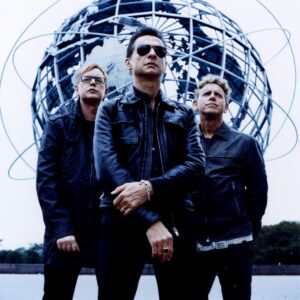 In a statement on the bands website they stated “Depeche Mode regretfully announce that due to the current civil unrest and instability in Kiev and the whole of Ukraine, the concert scheduled for Wednesday, February 26th at the International Exhibition Center in Kiev has been cancelled. The safety and security of the band, crew and fans is the highest priority, and at this time it is not possible to ensure a safe and enjoyable concert experience for everyone involved.” adding “Ticket holders should seek refunds from the ticketing vendor or box office from which they purchased their tickets.

The band’s thoughts are with the Ukrainians during this challenging period and they sincerely look forward to the next time they can perform for the fans in Kiev and Ukraine.”

We expect more bands to pull out from playing in the Ukraine until the current situation is resolved – others scheduled to play include:

And then in May and June both Korn and Tori Amos are set to play.