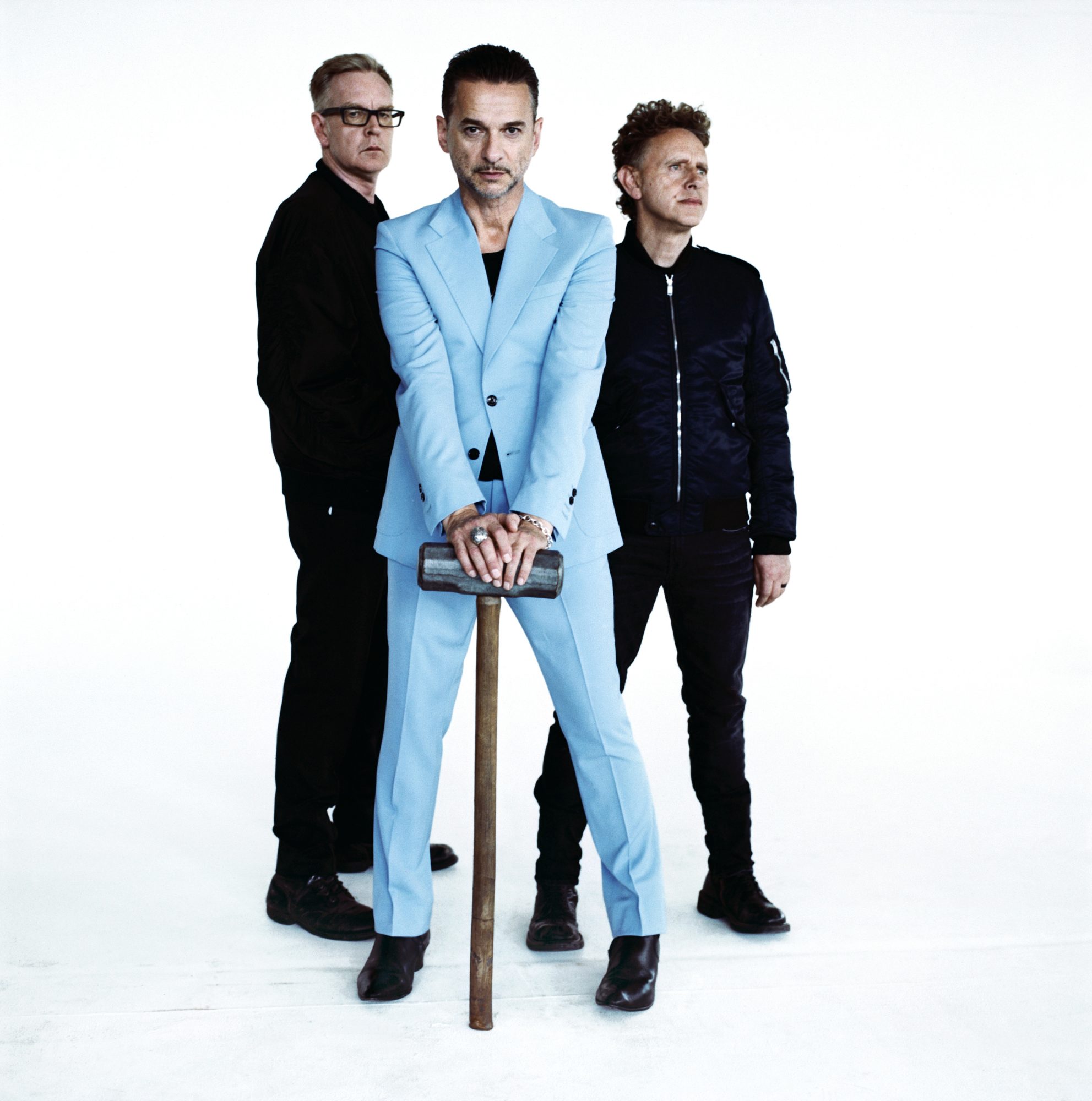 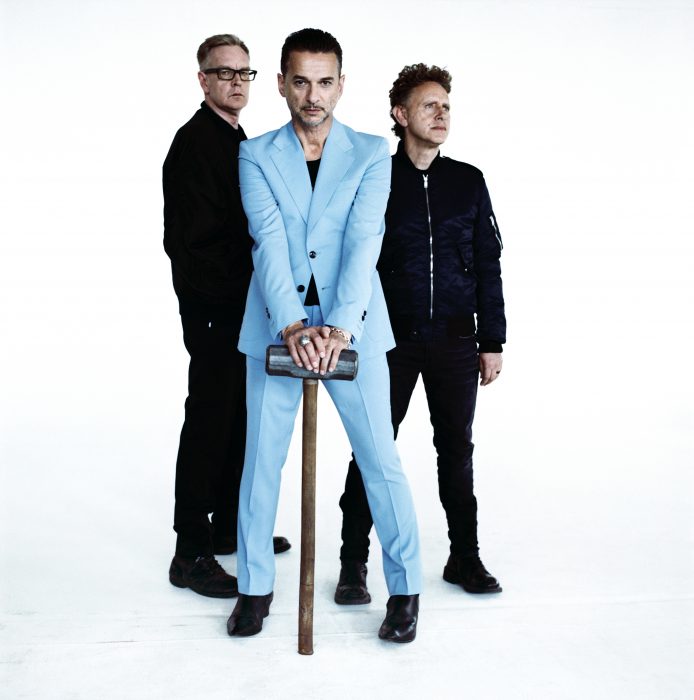 Depeche Mode Announce Global Spirit Tour
Play London Stadium Saturday June 3rd 2017
Tickets on Sale Friday October 14th
Depeche Mode’s new studio album Spirit to be released in early 2017
Depeche Mode, one of modern music’s most influential artists, announced today at a special event in Milan that they will be embarking on a world tour in May 2017 to support their new studio album, Spirit, due to be released in early 2017. Following the release of the album, the Global Spirit Tour will provide lifelong fans and new fans alike with an opportunity to see the band’s ground-breaking and intensely emotive shows.

The first leg of the Global Spirit Tour will see Dave Gahan, Martin Gore and Andy Fletcher play to more than 1.5 million fans in 32 cities in 21 countries across Europe. The tour starts at Stockholm’s Friends Arena on May 5th 2017, and the band will play fan-favourite venues including Paris’ Stade de France, San Siro in Milan, and Berlin’s Olympiastadion. Additional tour stops include new stadiums for the band such as London Stadium on June 3rd 2017, Otkritie Arena in Moscow, and Veltins-Arena in Gelsenkirchen, Germany. The European leg ends on July 23rd with a final stadium show in Cluj-Napoca, Romania. Please see below for full tour routing and information.

Spirit will be the musical pioneers’ 14th studio album and the follow-up to 2013’s critically acclaimed Delta Machine, which reached a top five chart position in 26 countries and the number one position in 12 countries. Spirit is being produced by James Ford, founding member of the band Simian Mobile Disco, whose recent production work includes albums by Florence and the Machine and Arctic Monkeys. Spirit will be released in early 2017 via Columbia Records worldwide.

Speaking in Milan, Dave Gahan commented, “We’re exceptionally proud of Spirit’s sound and energy, and we’re excited to get back on tour to share it with our fans around the world.”

Following the European tour dates in Summer 2017, the Global Spirit Tour will continue with shows in North and South America. The Global Spirit Tour will be the band’s 18th tour and will mark their first live performances in over three years. The band’s last tour, the Delta Machine Tour, played to over 2.5 million fans at sold-out shows across Europe and North America and was one of 2013’s largest and best selling tours. On the Global Spirit Tour the band will continue their charity partnership with Swiss watch maker Hublot, raising money and awareness for Charity: Water toward their mission of providing safe drinking water to everyone in the world.

Having sold over 100 million records and played live to more than 30 million fans worldwide, Depeche Mode refuse to become complacent, with innumerable artists citing them as inspirations and critics celebrating them as “still blazing trails” and “becoming more and more significant as time passes”. Spirit and the Global Spirit Tour are poised to continue this history of musical innovation and the band’s critical and commercial success.