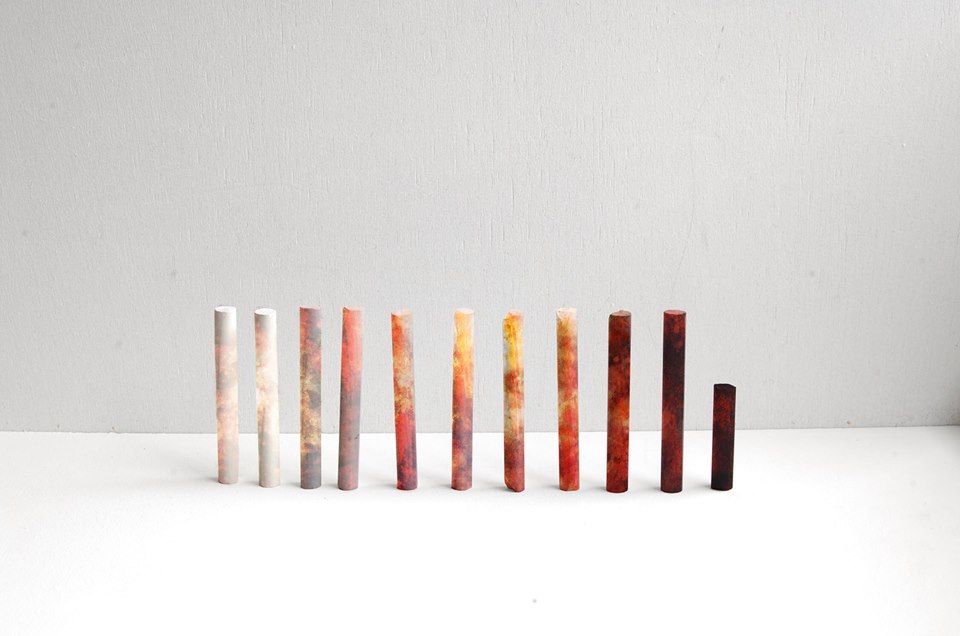 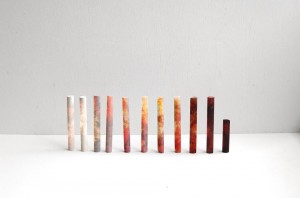 As the sound of feedback crescendos, alongside the sombre vocals of Kevin Daos, the listener is instantly hooked in anticipation, waiting for the crash of cymbals and distortion of guitars, eager to be drawn into the sounds of of an unknown band from Manchester. This is De’Nova, and this is their debut single Castles…

Over the past decade there has been a constant increase in the popularity of pop-punk bands who have ditched the dick jokes of the Blink 182 days and decided to take things a little more serious. It started with the likes of Alkaline Trio and Jimmy Eat World, and has progressed so much that those original influences are barely even noticeable to the untrained ear. De’Nova are the offspring of those influences, melding a similar sound to that of Taking Back Sunday, post-Tell All Your Friends, with the pop-melodies of Paramore, and sprinkling this with the indie-rock sensibilities of bands like Editors. What this combination does is successfully blur the lines of exactly what “genre” they fit. Instead of alienating listeners of pop-punk, modern emo, and indie-rock, however, De’Nova’s amalgam of different music styles is done with such skill and tenacity that, given enough time to make a solid name for themselves, this fourgy will no doubt find themselves appealing to a plethora of different scenes.

The band are clearly starting on the right foot, as both the production of the song and the quality of the music video is to an insanely professional level. It is virtually impossible to even imagine this as a debut single, without prior knowledge, as the crisp guitar sounds, gut-pounding drums, pulsating bass rhythms, and crystal clear vocals are recorded with a skill and keen ear that is equal to that of this bands more established musical contemporaries. But, of course, a crisp production doesn’t always equal a great song, with there always being a risk of stumbling into ‘polished turd’ territory, but thankfully the writing ability of the band can equally match the big hitters of the various genres they have taken inspiration from.

Definitely a band to keep an eye out for in the near future, especially for fans of any of the above mentioned bands, De’Nova may only just be laying the first bricks of their musical fortress, but they are doing so on a good solid foundation with this single.

Castles can now be purchased from the iTunes store and the band can be ‘liked’ through their Facebook.

Dame Vivienne Westwood will be near Preston To Break Dance Moves...

People who talk at gigs! Shut the fuck up! Music lovers...