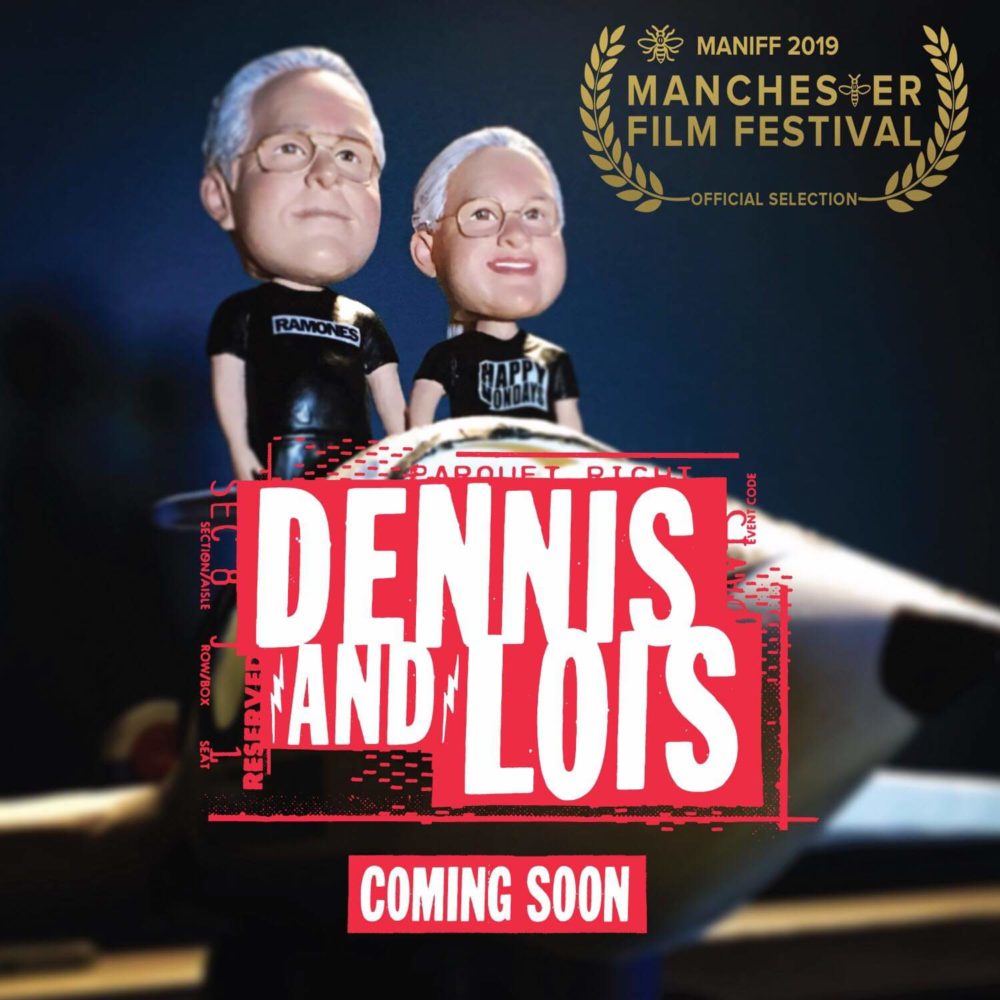 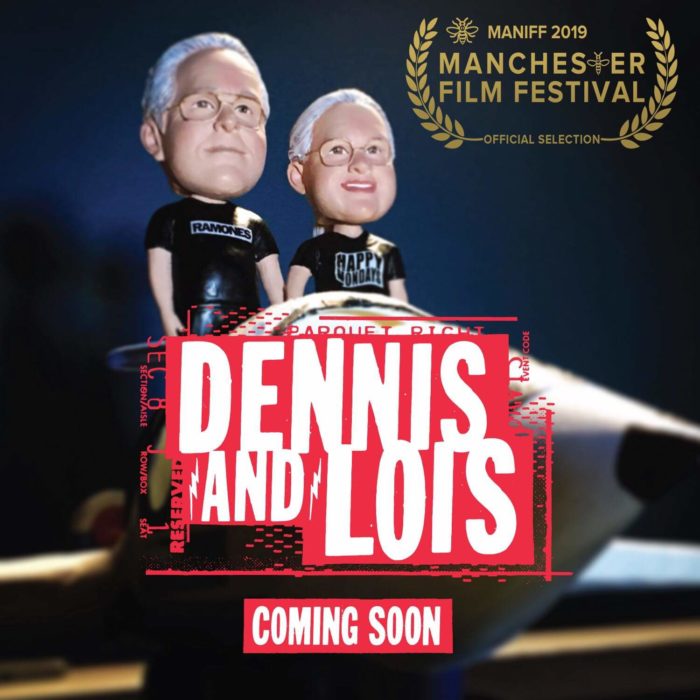 Dennis and Lois is a film that was always going to be made. Director Chris Cassidy has taken on the mantle to tell the story in pictures of the two most unlikely people in the music business to get a Happy Mondays song named after them.

Dennis and Lois fell in love with Manchester and its music scene by accident. Hailing from New York and meeting in the legendary CBGB’s in the seventies, they started following The Ramones and eventually ended up selling their merchandise and touring with them. When the tour hit Manchester they fell in love with the music vibes and this is where it all started. This is where they made a lot of connections just by being naturally modest fans of music and meeting the likes of Noel Gallagher, Doves and The Happy Mondays. When Oasis went to America, Noel seemed more pleased to actually meet them. I could tell you more but you can see this all for yourself at the Manchester Film Festival this week.

Check out the Manchester Film Festival