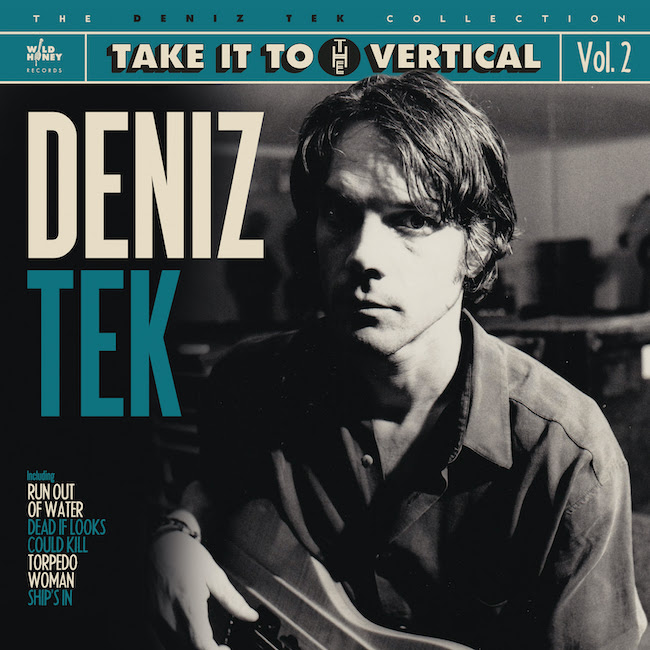 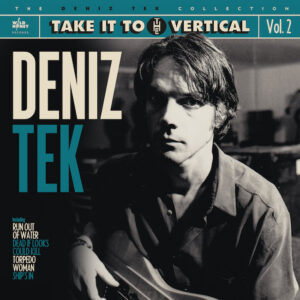 Garage rock legend and Radio Birdman founder Deniz Tek has announced the reissue of the groundbreaking album Take It To The Vertical. The album will be released for the first time on vinyl, digitally and on DSP’s on 19th March via Wild Honey Records.

Take It To The Vertical, originally released by Redeye/Polydor Records Australia in 1992, was Deniz Tek’s first solo album. Recorded at historic SugarHill Studios in Houston, Texas, the album features Radio Birdman’s Chris Masuak on guitar and keyboards, and The Stooges’ Scott Asheton on drums. The album has been long out of print, rare, and nearly impossible to find. It will now be available worldwide from Wild Honey as part two of a series of archival releases of Deniz Tek’s work.

Deniz has now shared the first track from the album. Press On, a ripping rock and roll anthem about air combat, was recorded live in the studio during the album sessions. This rare, unreleased track features Deniz and Chris Masuak, veteran Radio Birdman guitar slingers doing what they do best, and a smoking hot rhythm section led by the legendary Scott “Rock Action” Asheton on drums.

Deniz Tek is a guitarist, singer/songwriter and record producer from Ann Arbor, Michigan. His career in music, grounded in late-60’s Detroit rock, extends through several decades and across continents. He is best known as a founding member of the influential and groundbreaking Australian independent hard rock band Radio Birdman.

Besides Radio Birdman, Deniz has performed in many solo and group projects and bands. He has toured internationally with the MC5 and has made live guest appearances with many notable artists, including The Stooges and Mitch Ryder. His roster of recording collaborators is extensive and includes Roy Head, James Williamson, Wayne Kramer, Dennis Thompson, Ron Asheton, Scott Asheton, Scott Morgan, Ric Parnell and Keith Streng.

The album is available now on pre-order from Wild Honey Records.