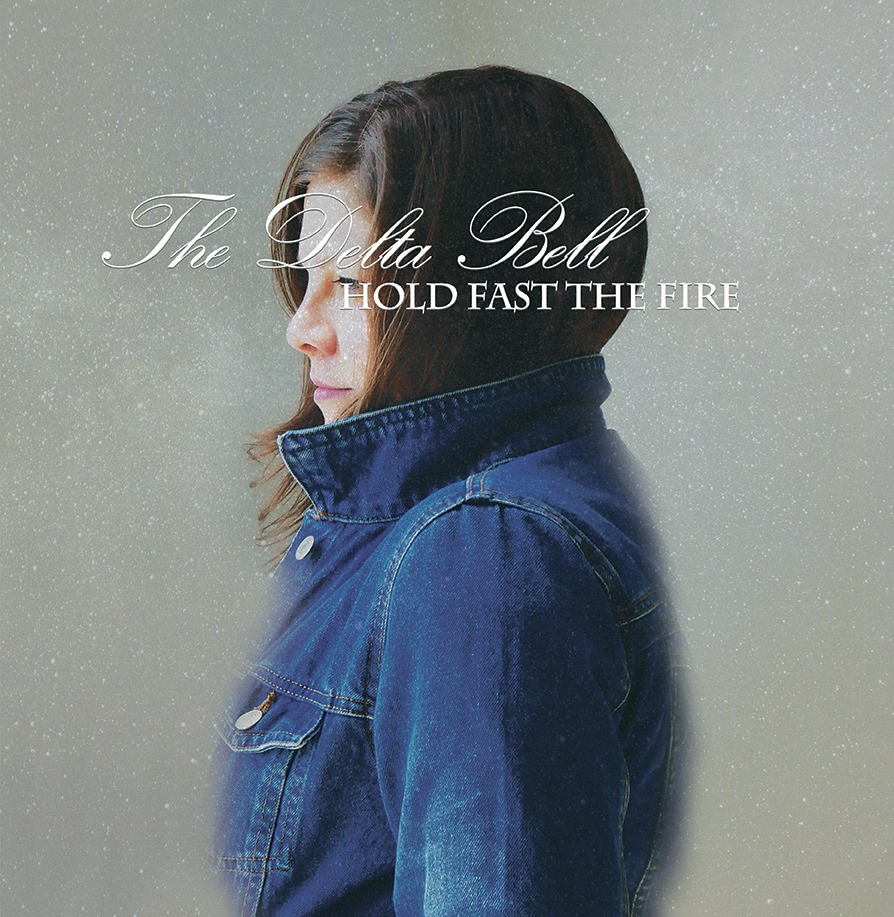 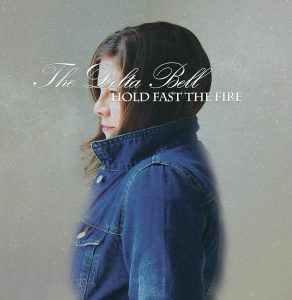 Hold Fast The Fire is the second album from Brighton’s Delta Bell, a female-fronted five piece that specialise in beautifully melancholic country that gets through to your inner soul. The album features 10 brand new songs and follows The Delta Bell’s critically acclaimed debut Bow Out Of The Fading Light, released in 2015. On the new album you will find the same high quality of songwriting, with subtle use of strings, lush harmony vocals all embedded in a warm soothing production that lets the songs breathe.

There is plenty of light and shade, going from the sadness of Rain on Love to the twang-tastic Little Girl Lost and onto the foot-stomping thigh-slappers such as Killing Heat and Modern City.

Hold Fast The Fire is a truly original body of work which expertly illustrates the growing skill and confidence of songwriter Kate Gerrard and the quality of The Delta Bell band, who deliver the songs with a strong palette of sounds made up of strident electric guitars, atmospheric keys, and exceptional vocal harmonies.

From the anthemic opener Berlin, a love letter to the city, to the sparse heartbreaking melancholy of album closer These Days, via the gothic country of Lonesome Song and Golden and the whiskey-driven thunder of live favourites Killing Heart and Modern City, Hold Fast The Fire is a post-country classic and indelible statement of intent.

Watch the video for Berlin here:

More dates will be announced later,  check them out on Facebook

Hold Fast the Fire by The Delta Bell is available to buy from Random Acts of Vinyl https://www.randomactsofvinyl.co.uk/