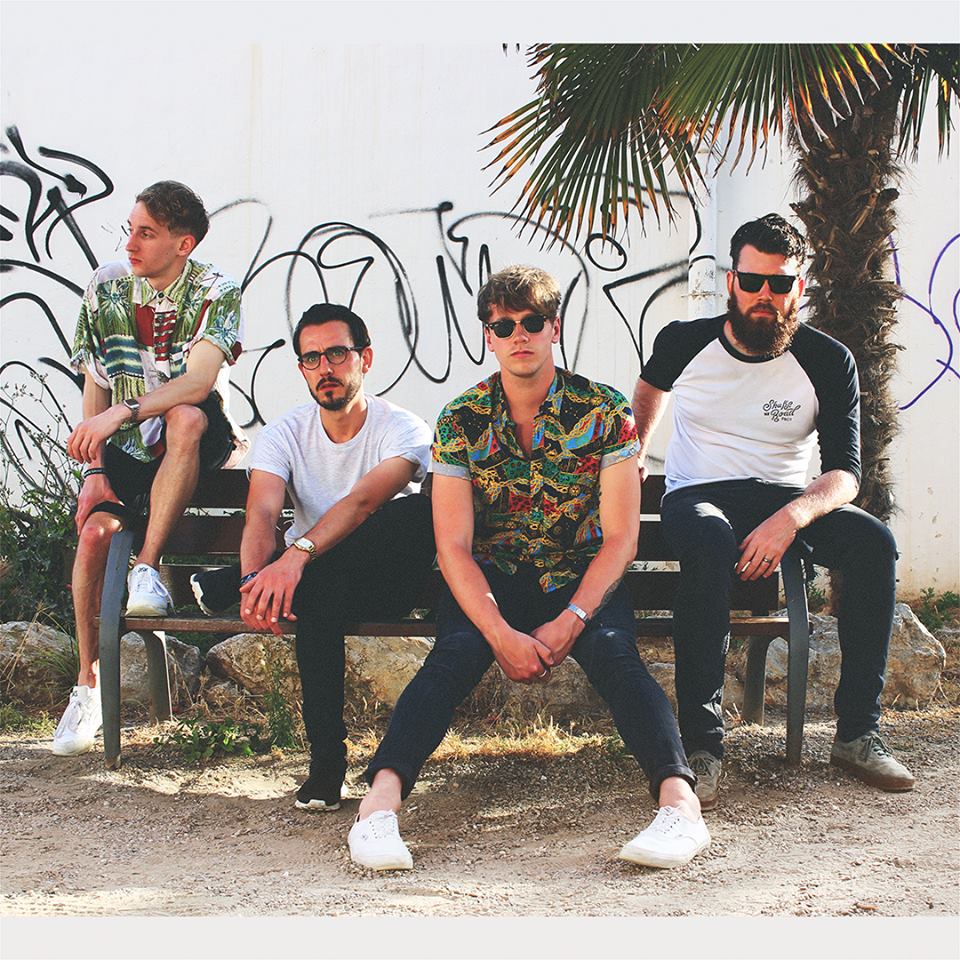 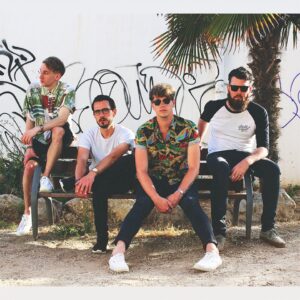 Such a long time in the making but it’s finally here Delamere’s exciting self-titled debut album, released on Scruff Of The Neck Records on the 19th of August. The Stoke band have cut their teeth supporting so many of nations fast rising superstars including Peace and Palma Violets. They’ve had extensive radio and TV play, including BBC Introducing and Amazing Radio. The band have also clocked up a variety of exceptional festival performances including the likes of Tramlines, Live At Leeds and Dot To Dot.

The album itself was recorded at Liverpool’s Parr Street Studios, and it was produced by Rich Turvey (The Coral, Blossoms, Clean Cut Kid and Natalie McCool). Delamere are certainly on the rise, with their hook-laden choruses and a love of funky melodies things can only go one way!

Check out Black and White Space from the album below:

LISTEN! Saint Leonard returns with nw track with help from the...