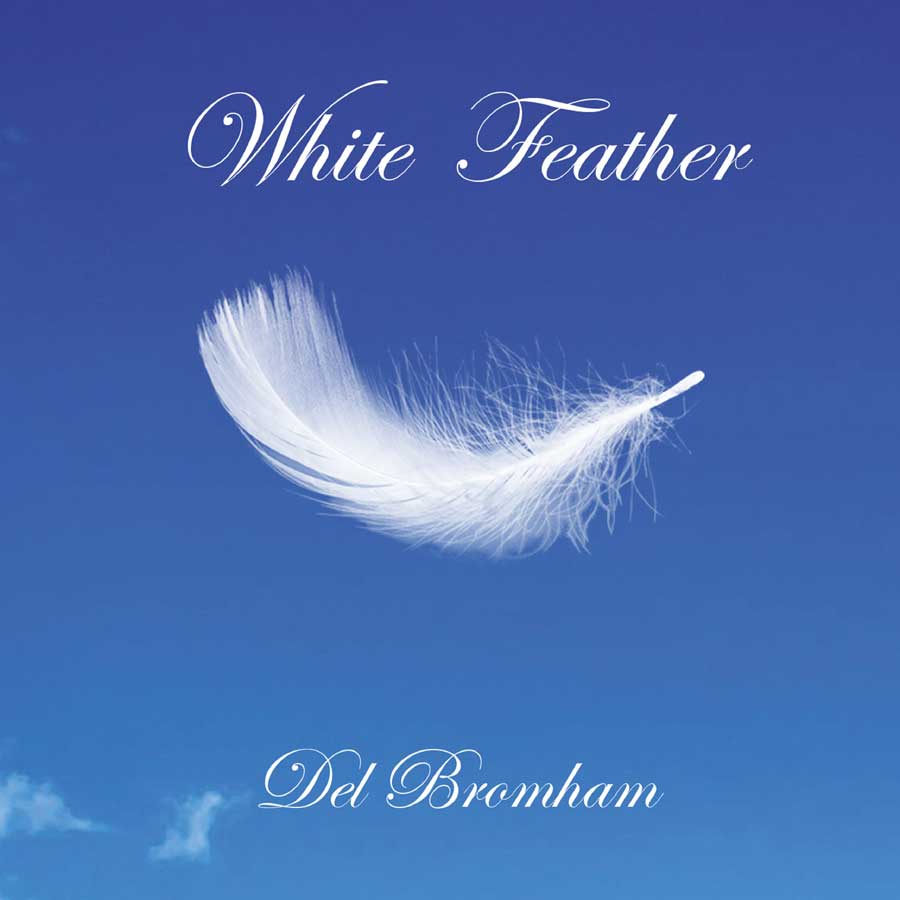 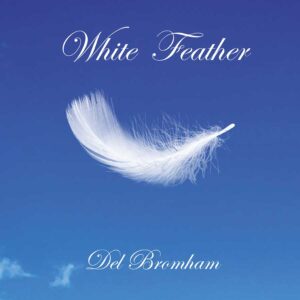 The legendary guitarist returns with an excellent solo LP which sees him showcase his songwriting chops. Louder Than War’s Craig Chaligne reviews.

Del Bromham whether solo or as part of Stray has always favoured an approach of the six string that served the song but on this latest effort he really lets the songs do the talking (but worry not, his trademark virtuosity is still present). The groovy “Let’s Get the Show Started” with its tasteful string arrangements and funky chopping guitar proves to be an excellent opening track which Bromham follows with the highly melodic”Genevieve”, a song with a latter day Kinks feel when the Davies brothers used to mix their melodic songs with a harder rocking sound.

Bromham’s eldest daughter Zoe passed away in 2016 and a number of tracks on White Feather reflect on the passing of time and loss, the simply titled “Life”, a track from the early days of Stray that the band played live but never recorded displays a maturity in its lyrics that stretches far beyond the young age that Bromham was when he penned it. “Land of the Free” and “Champagne” see our host revert back into a harder rocking territory with some piercing lead guitar lines and bombastic drums which remind everyone why Stray were such an influence on bands of the new wave of British heavy metal. White Feather is an album of contrasts and we are back in gentler pop-rock territory with the catchy “My House” which features some great arrangements, layers of organ in the background with intertwining guitars that really set it apart.

The great bluesy solos of “Wicked Man” are only some of the many highlights of this number (again some great arrangements which in spite of their complexity never detract from the songs melody). The gentle “Paradise” channels the Faces or Rod Stewart on his early solo albums where in their quieter moments the band would craft these exquisite rootsy pop songs where Ian Mclagan’s organ would shine through the guitars and mandolins.”Let It Go” is a great Stonesy rocker with some catchy backing vocals and a great riff and “Monkey” proves to be the perfect pissed off song. Bromham reverts back to a poppier approach on “Never Let You Go” (which wouldn’t have sounded out of place on a Jeff Lynne produced George Harrison album) while “White Feather” and its pounding piano will definitely remind you of a certain quartet Mr Harrison used to be part of. A great album of well crafted songs which hopefully will find its way into many a music aficionados record collection.