Home Music Bands Deja Vega: Who We Are – single review 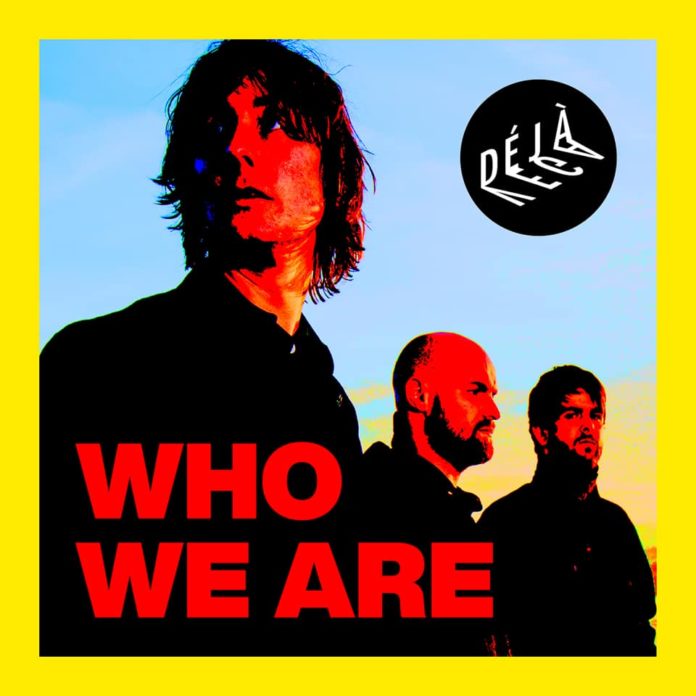 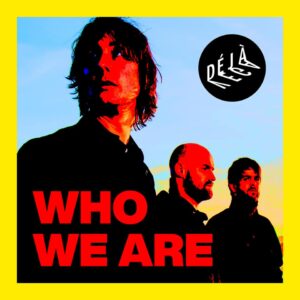 Beginning the lead up to their second album release this autumn, Deja Vega release a taster single Who We Are. It features strong rhythms, superb psychedelic guitars and fierce vocals.

Currently one of the hottest bands from the North West of England, Deja Vega gain fans whenever and wherever they play. Their current tour already has capacity crowds in at least two venues and it’s a safe bet the others are not far behind. For those of you who need to catch up, Deja Vega released their first, widely anticipated album last October. The vinyl sold out and has now been re-released by Sister 9 Records. Previously the North West’s best kept secret, Deja Vega are now firmly in the limelight.

Who We Are is a great entry track for those who haven’t heard the band before and another addition to the catalogue for those who have. It features one of the tightest rhythm sections topped by spacey, jangling guitars. Jack Fearon’s voice might have had some of the rougher edges knocked off during the recording process but that ferocious edge remains. The vocals build, with the repetitive feel of the delivery forcing the listener to the realisation that ‘This is Hell, and we can’t take it no more.’

The track at times feels like a cascade of sound, the guitars falling like a waterfall, crashing melodically into the pool of sound bellow. Who We Are definitely places Deja Vega at the firmer, less nebulous end of psychedelic rock. This is a niche they have carved out for themselves, somewhere they have been confidently residing for quite some time. The future must be bright for such a talented trio. Their first album was excellent. If Who We Are is anything to go by, their next will be too.

Who We Are is available here.