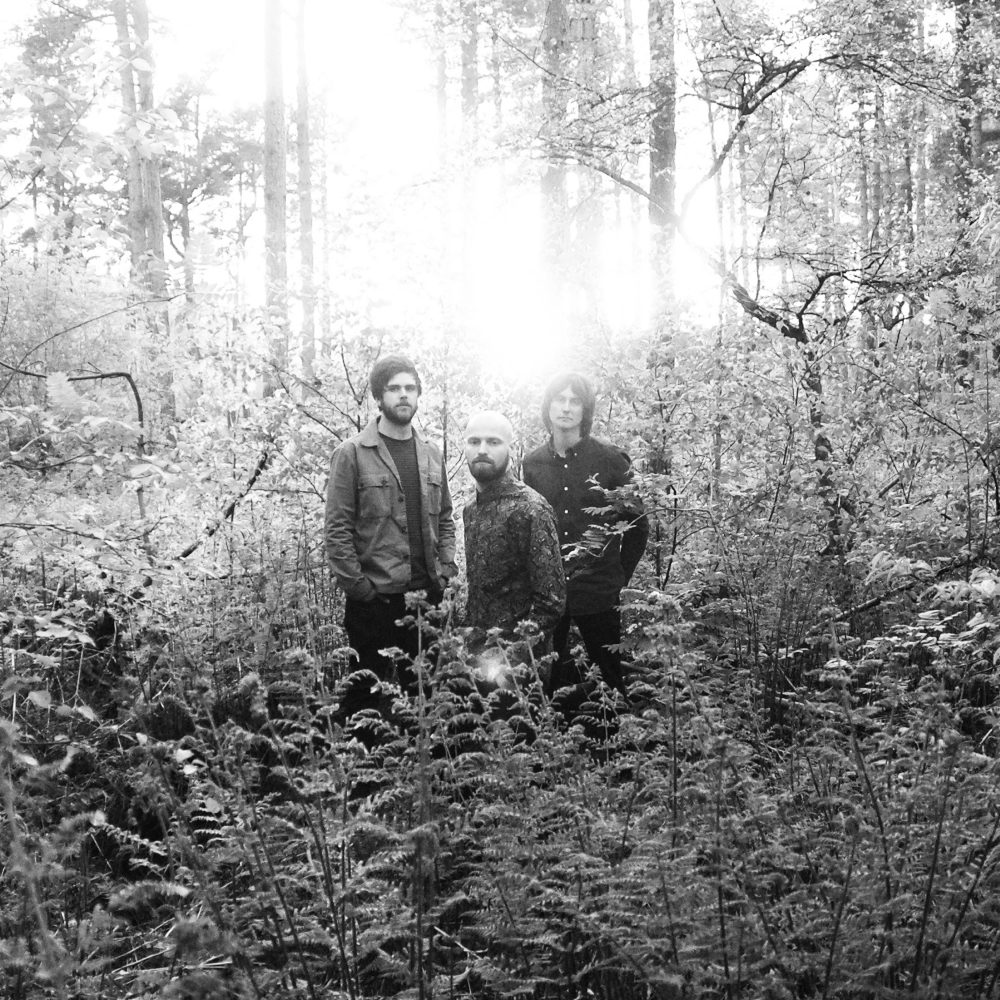 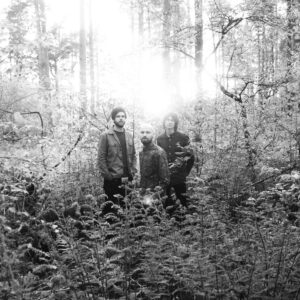 I don’t come across many bands that get me excited nowadays but Fearon, Newton and Webster sound like a force to be reckoned with. Hailing from Barnton, or is that Northwich? No! It’s fuckin’ Winsford apparently!

These guys are going to set the scene alight. Eyes Of Steel is an absolute gem of an indie stomper that’s up there with most great debuts (even though its not, check out their earlier stuff). It’s a rage of fast fuelled indie punk which delivers and you can understand why Tim Burgess is raving about them. I’ve only heard a few of their other tunes before, but I can assure you that of the new wave of proper bands riding the wave at the moment, they have the potential to pack a punch .

Check out the video to their new single below and be prepared for another top notch band coming out of the suburbs!!

They also play The Salty Dog in Northwich as part of the Tim Burgess event CWNINE on the 14 May.