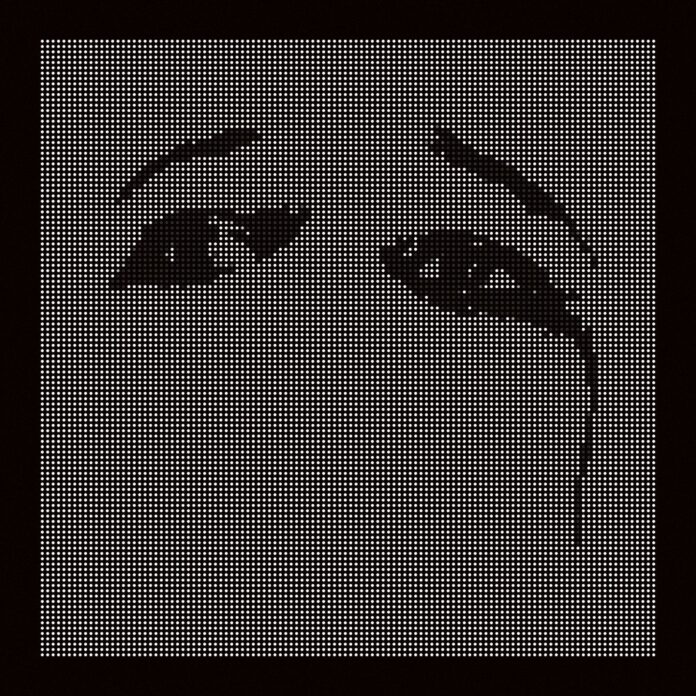 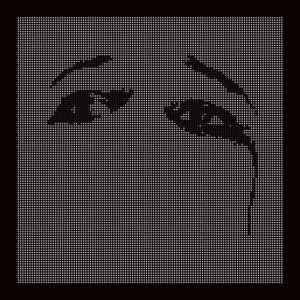 Deftones release their first album since 2016’s Gore, but has the wait been worth it? Paul Grace finds out.

Rising from the pandemic like a phoenix from the smouldering ashes, Deftones drop their first album in four years and all of a sudden 2020 isn’t such a bad year. OK, it’s still a shit year but, you know, a bit better now…

The record that vocalist Chino Moreno says had the band ‘firing on all cylinders’, is their ninth studio album spanning their 32-year career.

A moody Pink Floyd-esque intro teases as opening track, Genesis, unfolds. Like the apocalypse, Stephen Carpenter’s razor riffs explode across Frank Delgado’s fizzling pads, while Abe Cunningham and Sergio Vega’s driving bass/percussion combo underpins the colossal soundscape. Frontman Moreno’s vocals shift from frenzied-banshee to smooth-crooner in a breath, and it’s that trademark bitter/sweet juxtapose, which Deftones are masters of, that is ever-present on Ohms. Each track is a journey to the polar extremes of our very existence; we’re catapulted from heaven to hell, as the songs sweep majestically between armageddon heavy to achingly sweet. And in a curious parallel with the current global landscape, the heavier sections paint a picture of impending doom while the softer elements offer a glimmer of hope.

Twisting like a snake, Genesis reaches its giddy peak as Moreno offers, “We’re everywhere, No need to return, I’ll show the way…”. We’re only 5 minutes in and we already feel immersed, exhausted…elated.

In Ceremony, woven between saturated riffs and banging dub-inspired drums, Moreno cryptically shares with us that “It’s all an illusion”, and with its beautiful chord change, the vocal is particularly dreamy.

Urantia shows a more playful side to Deftones. Following a biting guitar intro, the song builds in near lullaby-structure but we’re never too far from another crushing dark blast, while a middle eight of hip-hop breakbeats adds extra dimension.

With its earworm chorus, and channelling Nine Inch Nails vibes, Error is probably the most commercial/poppy track on the album. The Spell of Mathematics takes us on a downwards spiral acid trip and back to much darker territories; brimming with tension, the song is laden with effects, huge sci-fi pads and plucky strings.

Pompeji features poison-poem delivery punctuated with a brutally heavy chorus. The sounds of waves breaking and seagulls crying close the track before a Bladerunner-style synth leads us into a frantic The Link Is Broke. Here, like a man possessed, Moreno’s vocal sounds even more unhinged; he screams, “’Cause I’m filled up with true hatred, And I relate to no one – it’s a useless game, I’m slowly closing down”.

Paranoid and jittery, Radiant City has a huge chorus that will sound amazing live (whenever that may be!). Headless slows things down a touch before we head into last track, Ohms. Bringing the incredible journey to a close, Moreno commands, “Time won’t change this, We shall remain”. 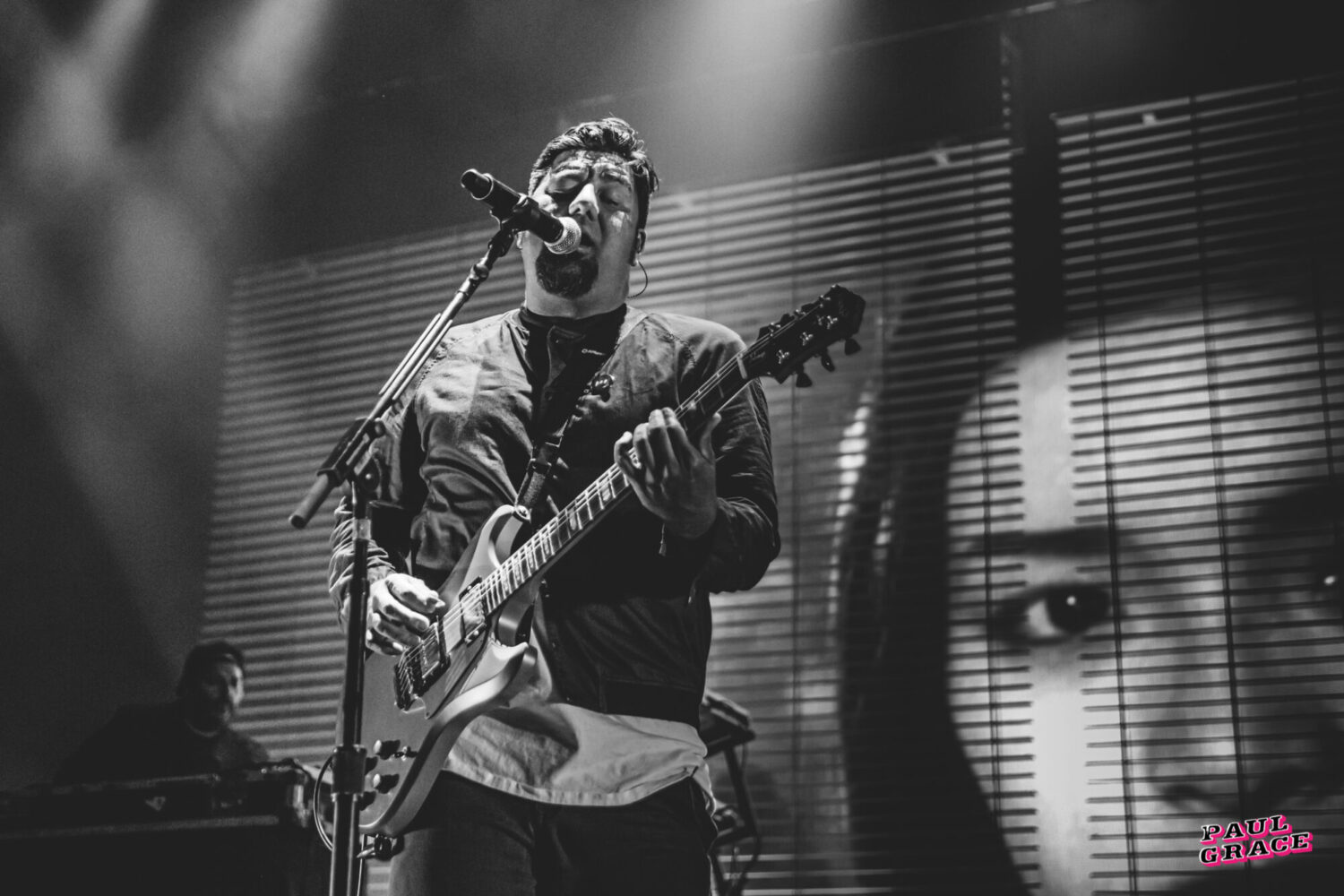 Production by Terry Date is stellar throughout – the whole album is incredibly polished but the passion, anger and bite never once feel compromised.

In Ohms, Deftones have delivered a futuristic masterclass in heavy alt-metal; brutal, gentle, cinematic and beautiful. Most importantly, Deftones’ ninth record is one that will keep the old fans very happy and will, no doubt, earn them a mass of new followers.