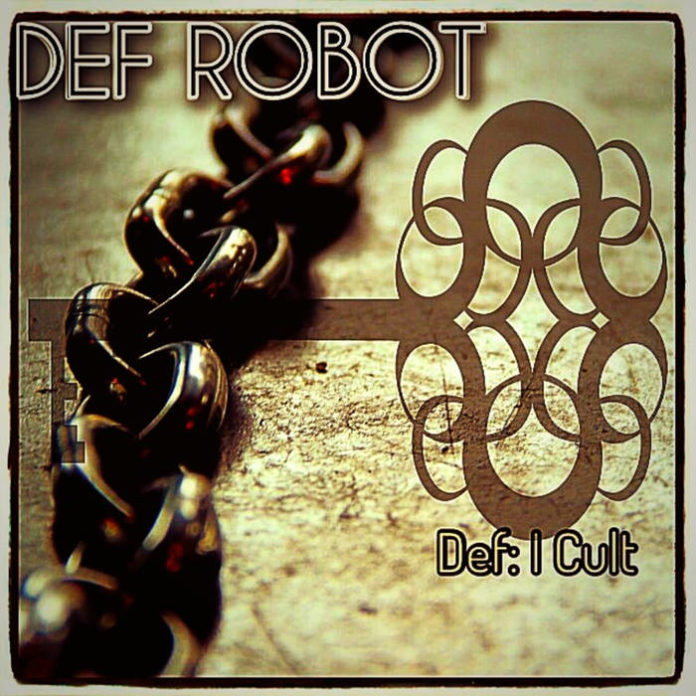 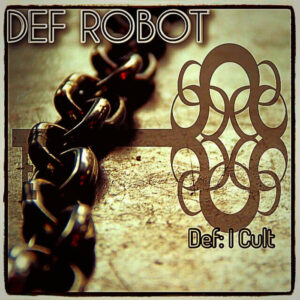 Where have Taylor and Hancox been lately? Apparently Taylor has been tied up in a studio in Cumbria by a music sucking ghoul in a gimp mask demanding more. Hancox has been wandering around North Germany releasing demons from his mind through the power of writing. Six albums in as many months and a double to come in January. What the fuck are they on? Paul and David fill me in with their myriad ideas whilst I describe the sound yet again….

“Certain world leaders are fiddling while the world burns. I won’t mention names, as it’s blindingly obvious anyway. Dancing on the grave of the planet, whilst being self-serving and enjoying themselves in the final hour”

A goth tinged electronic sound which has a tribal marching riff throughout. Sounds like a call to arms.

“Quiet and subdued anti-capitalist rant. Sometimes it seems you can only make money by screwing somebody over further down the chain. Aimed at people with inherited wealth that think they are automatically great at business (Hello there, Mr Trump!).”

This is a standout track. Mellow as fuck and ethereal sounding which is far from a rant. From the book of Mellon Collie era Smashing Pumpkins. A top guitar rush three quarters in.

“A song about political exiles coming home and about the West’s dabbling in other countries domestic politics”.

They go all glam on this one with a fluorescent Doc Marten booted stomp and Paul ranting in full voice building up to a rousing chorus. One for the live shows.

“Staying on the Apocalyptic theme, jumping on the train of the journey to hell. A comment on the complete madness of the world”.

The sister song to Viva Apocalypso again going all electronic on us (bar the cheesy metal guitar refrain at the start…) Another electro rock rumbler and carrying in with their dystopian themes.

Paul – State Of The Union

“Annnd on it goes. Selfish living leading to the suffering of others. It’s quite a ray of sunshine this album?!”

Paul’s right on cue there! This one goes into Furry Animals territory as they do occasionally at times as Paul has that same vocal range of Gruff Rhys and is all over those catchy choruses. Another great piece of songwriting

“Staying strong in the face of adversity”.

Wearing their influences on their sleeves with no shame on this track. A classic Pixies guitar and bass intro without the Black Francis vocal, being replaced with Paul’s own Manc / Cumbrian twinge which builds into a blast of five second grunge. Another stand out and what they do best.

“Sniffing out the bullshit of politicians and media”.

This one reminds me of Talking Heads being put in a washing machine with Nine Inch Nails. Quirky yet industrial with an dirty edge to make it a little dark. A nice touch.

“Is the imaginary soundtrack to the short story/novella  of the same name by me and the wife”.

Before I got the explanation my head said ‘film soundtrack material’ It’s all that. Great piece of songwriting that will impress fans of Mogwai.

David – The Sweet Smell Of Success

“Was a Calexico inspired ditty written with Abigail Ward. She did the lyrics, so you’d have to ask her when she plays live or does one of her dj sets!”

This one goes all noir on us with that lovely guitar sound. A psychedelic acid flecked tune that has mirrors of the Liverpool psych scene. Another cracking as fuck chorus and a great guitar solo.

A melancholy end where Paul sounds mournful about the past. A mellow little tune which gives off that getting pissed with the Pixies vibe about it. Another strong chorus to bow out with another good album.

The thing with Def Robot is they don’t have a target sound you can focus on. You can hear that many different influences going on it’s impossible to label them as copyists. It’s as if they take pieces from many different genres and weave their own tapestry. They’re not aiming for the masses. For fucks sake I’ve never known a band to produce this much stuff so fast but with quality running right through. Ok, there will be the odd bad song here and there. No band are perfect. I’ve heard album seven and it’s fucking threw me again as I write this. If you need to hear a band that can create anything it’s Def Robot.

Here’s a sneak peak from album 7. It’s starting to get weird…..